Crypto world may no longer be creepy, but it is still crazy.

Two weeks ago, a coin based on the Netflix show Squid game went from almost zero to $2,300 and back to zero. Bitcoin is hovering just below all-time highs and I am up over 60% this year on my dollar cost average Ethereum investment.

There are more than 10,000 crypto currencies in circulation right now. There are roughly 200 government-issued currencies in the world. That puts things into perspective.

There will be a reckoning in this space, probably within the next five years. 10,000 coins will drop down to 1,000. The increasing leverage will almost disappear (more about that in a moment).

Expect to see the crypto and Defi equivalent of mergers and acquisitions and maybe even a few hostile takeovers.

Through the chaos, there is one thing I am certain of today that I did not see a year ago. The growing use of digital currencies means everything in finance and money will be radically changed, and the changes will last for generations.

I first fell for bitcoin in 2012 when you could have bought one for $10. I didn’t buy any because I was more focused on how great the concept was and the benefits of blockchain technology.

I spread the word a little, though, and I received pushback from anyone I talked to about it. I watched bitcoin go to almost $20,000 in late 2017, then get smashed to below $4,000 the following year. I was fascinated by the Mt. Gox exchange blowup and the hackers blowing through other exchanges on a regular basis (Coinbase suffered a major hack last May and the company has not taken care of hundreds of customers who lost millions in that hack).

Digital currencies are still a few years away from general Main Street style use and acceptance, but they will get there (even if that Main Street is in El Salvador and Uganda instead of America).

The first half of the 20th delivered the most violent period in human history with the result being the world on the Dollar standard and using the American banking system as the foundation for the entire financial ecosystem.

Digital currencies will lead to something different. An American interested in buying a house goes to a bank. The bank wants a steady job with evidence of several thousand US dollars sitting in a bank account for months at a time. An oil trader in Dubai converts local currency to the dollar because the international oil market is traded in US dollars. An American based seafood distributor wires dollars to Chile to purchase Chilean sea bass, deals with the wiring fees and isn’t even 100% sure the fish are from Chile!

Crypto and blockchain can speed up transactions, lower costs, and solve problems like conversion, fees, and wiring money. Even though most people know this today it will still take a while for cryptos to creep into daily lives because change takes time. Five years ago, the bitcoin enthusiasts were convinced that the coin would be used as normal tender everywhere by now, and that isn’t the case. Transaction times are too slow and now the public perception of bitcoin is that it is a form of digital gold instead of a replacement for fiat currencies.

Ethereum, however, could be on the way to becoming a general-purpose use coin. Transaction times and exchange fees are dropping and the crypto investor space is rewarding ETH by taking it to new highs recently. 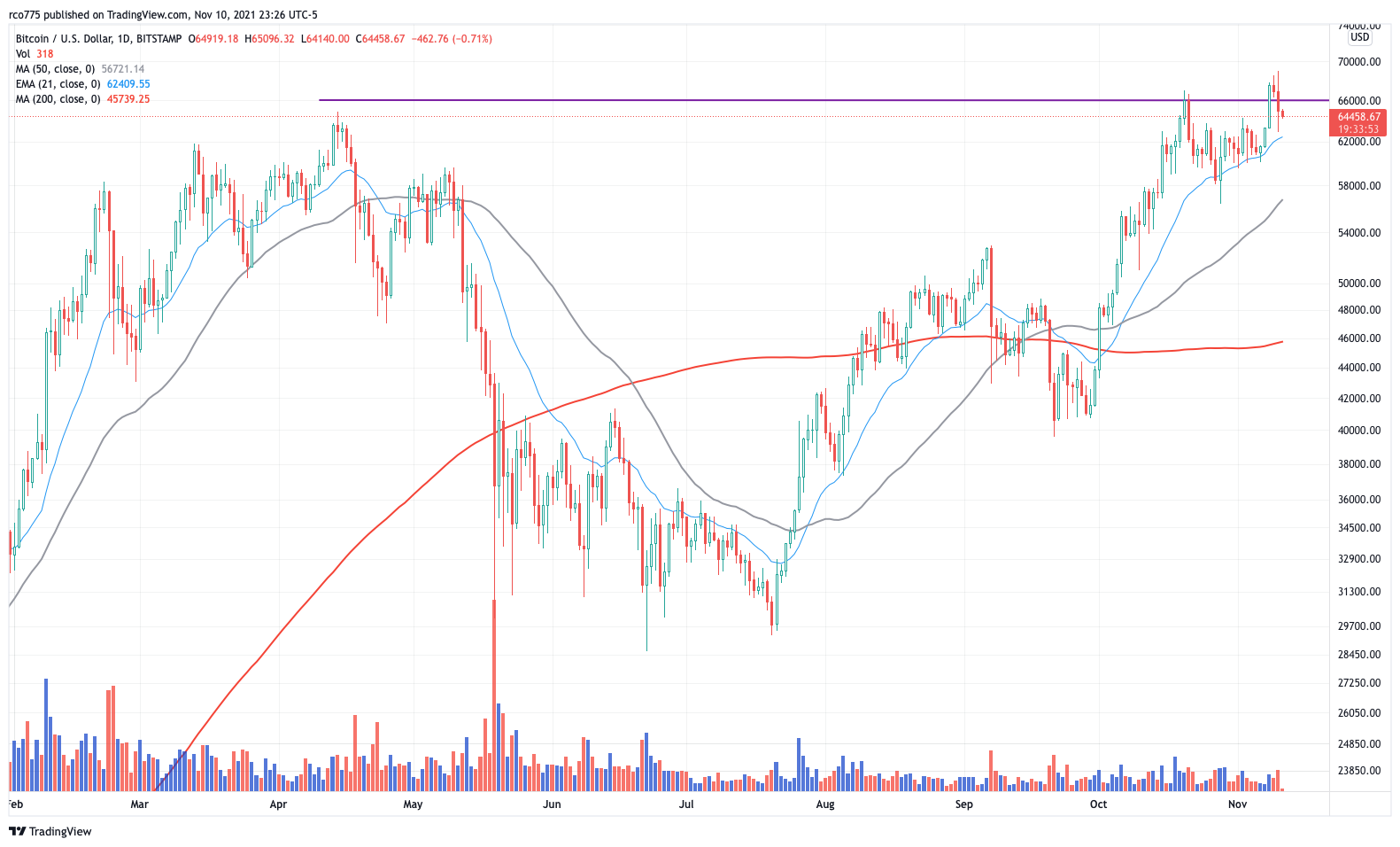 Most of us also know about the growing competition in the digital currency exchange and platform business. As Coinbase, one of the largest exchanges in the world, showed only six months ago all these companies are highly susceptible to hacks. There are viable solutions to this problem, such as placing the coins in cold storage after purchase. This is a good idea for those interested in long-term investing. Cold storage makes trading a little more difficult, though. The industry is innovating at such a rapid pace that new solutions are introduced every day, and it is almost dizzying to keep up with it all.

I keep my Ethereum at Blockfi now, which is the third exchange I’ve used this year. (I started with Robinhood, moved to Kucoin and now Blockfi. I still have a trading account at Kucoin because they have access to hundreds of small alt coins, the ones that can jump a few hundred percent in days. I haven’t traded any of them other than Dogecoin, but I am ready!).

Keep in mind that the rules are also changing constantly. Some exchanges allow customers to short, buy futures and options, some don’t. US citizens can’t get involved in those types of trades unless they keep millions in their accounts, but Canadian citizens can. This will keep changing until a full set of regulations are introduced from the US government, at which point I hope the rest of the world tells the US regulators to pound sand, but I have a feeling that won’t happen.

Here is an example of how fierce the competition is already. An exchange called Voyager teamed up with the Dallas Mavericks with an offer of $100 in free bitcoin for anyone who opened an account and did a $100 trade. They were so overrun with new account requests that their systems crashed.

Normal banks are not paying any interest on savings accounts now, but crypto exchanges are. Blockfi pays me 5.5% interest on the Ethereum I hold there. That rate drops significantly for those holding more than $7,000 worth of ETH, but that’s not me yet. They pay 9% on stable coin holdings. There are other exchanges paying huge rates, but I trust Gemini backed Blockfi to not get hacked.

If these exchanges are paying outrageous interest rates to account holders, they must be lending at even higher rates. This brings me to the point regarding leverage. Blockfi lends out at around 12%. Who would borrow money at shark loan rates when banks are lending at less than 7% for high-risk borrowers? Hyperactive crypto traders, that’s who. There are hundreds of firms that pledge bitcoin or ETH in order to borrow cash that they use to trade issues like SHIBA and DOGELON MARS. How do you think these things are running up 1000% in a month?

Leverage in the crypto space is most likely not at critically dangerous levels yet. In late 1999 there were dozens of large hedge funds that were leveraged 100 to 1 in the dotcom stocks. The international housing market became just slightly overdone with leverage by the end of 2007. It feels like cryptocurrencies are on the way to something like that, but not yet. It also feels like the leverage risk will become critical before regulators act, so it is important to monitor the risks closely from here on out. Just like the dotcom and financial stocks in the previously mentioned crashes, the charts of the cryptos should show us the risks before prices plummet.

I fully expect my ETH rate of return to slow down a lot. I will keep buying it, though, even if it does crash. I believe ETH is like a Microsoft or Amazon. It will survive the winter and in nine years be worth a lot more than it is today.

Speaking of today, bitcoin looks on the verge of breaking out again. This would be a seven-month cup with handle, which measures to $100k if the breakout holds. As I mentioned, for now the leverage is still building.