Question: Will the Tiananmen Square nightmare be repeated in Hong Kong? 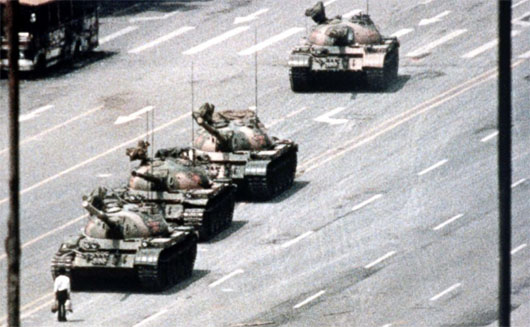 Question of the Day, July 22, 2019: Showdowns between authoritarian governments and their own people tend to end badly for the people with notable exceptions, including the United States of America where the people were armed and took matters into their own hands. Will the Chinese Communist Party smash the will of the Hong Kong people as it did with the Mainland Chinese people at Tiananmen Square in 1989?

After Britain seized an Iranian tanker near Gibralter in early July for violating EU sanctions, Iran’s Islamic Revolutionary Guards Corps (IRGC) has this week seized two foreign tankers in the strategic Strait of Hormuz including one registered to the UK. Is war inevitable in the Persian Gulf?

YES – Billy Andrus
Germany and Obama worked to give the Aryan Amalekites the bomb. And Iran uses the money he gave them to fund DPRK [North Korea] nuke program! So American cities are under threat because of taxpayer money he gave them. – Vincent Meijer

Question of the day, Question: Will the Tiananmen Square nightmare be repeated in Hong Kong?, WorldTribune.com