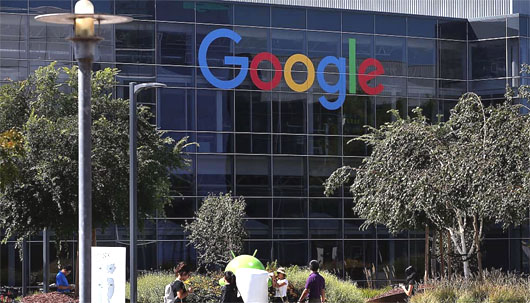 While a single mainstream outlet has yet to report on the arrest, The Post Millennial’s Andy Ngo reported that over the weekend 32-year-old Google engineer Zachary Ames Trudo was arrested at the antifa riot in Portland, which has now gone on for 60 days straight.

With a virtual monopoly on search traffic, Google has the ability to effectively create and present their own reality to those searching on their platform. While this is something Google would never admit to, there’s evidence they *probably* altered search results during the 2016 election to make them more favorable to Hillary Clinton and less charitable to Donald Trump.