Facebook can be held liable if sex traffickers use the social media platform to prey on children, the Texas Supreme Court has ruled.

Facebook isn’t a “lawless no-man’s-land,” the court said in its June 25 ruling. 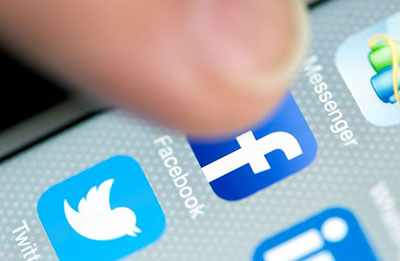 The top court in Texas came to the decision following three Houston-area lawsuits involving teenage trafficking victims who alleged that they met their abusers through Facebook’s messaging service.

That makes Facebook “by far the most frequently referenced website or app in public sources connected with these prosecutions, which was also true in 2019,” the report found.

Prosecutors said that Facebook was negligent by not doing more to block sex traffickers from using the site.

Facebook contended that it is protected under Section 230 of the federal Communications Decency Act, which shields online platforms from liability regarding third-party content.

“We do not understand Section 230 to ‘create a lawless no-man’s-land on the Internet’ in which states are powerless to impose liability on websites that knowingly or intentionally participate in the evil of online human trafficking,” the Supreme Court’s majority wrote.

“Holding Internet platforms accountable for words or actions of their users is one thing, and the federal precedent uniformly dictates that section 230 does not allow it,” the state Supreme Court court ruled. “Holding Internet platforms accountable for their own misdeeds is quite another thing. This is particularly the case for human trafficking.”

The court said that the sex trafficking victims can move forward with their lawsuits against Facebook.