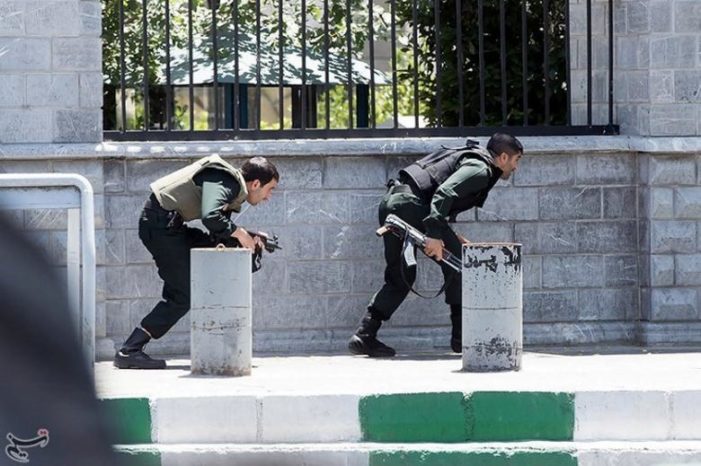 by WorldTribune Staff, June 7, 2017 Islamic State (ISIS) has claimed responsibility for terror attacks at Iranian parliament and the mausoleum shrine of Ayatollah Ruholla Khomeini on June 7 that killed at least 12 people and wounded 42. Iranian officials said that, at approximately 10:15 a.m., gunmen dressed as women and armed with Kalashnikov rifles […] 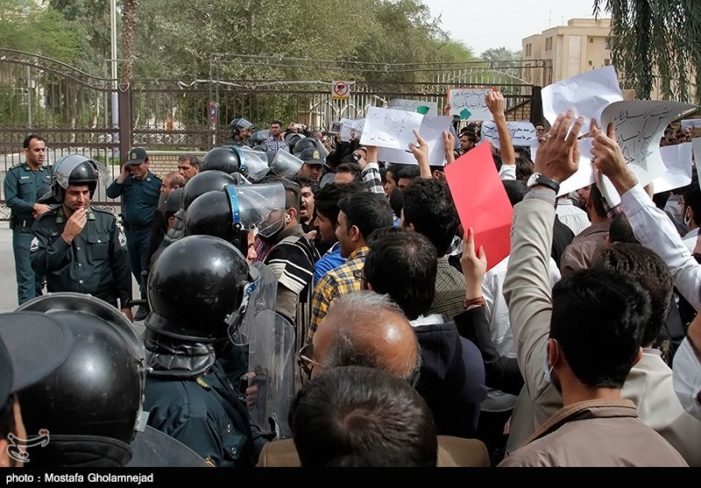 by WorldTribune Staff, March 5, 2017 The Iranian government is moving quickly to put down massive protests over power blackouts and water shortages in the oil-rich Khuzestan region and ongoing workers’ rights protests in Teheran. The National Council of Resistance of Iran (NCRI) – a coalition of Iranian opposition groups in exile lead by the […]

Special to WorldTribune.com Iranians have takne to social media to blast the country’s new 7,000-strong network of morality police. “Even KGB did not have 7,000 spies across the world,” a citizen tweeted. Related: Saudi religious police ordered to be ‘kinder, gentler’, April 14, 2016 Teheran’s police chief announced on April 18 that the new unit […]

Special to WorldTribune.com Iranian authorities have blocked a smartphone app that tracked the positions of the “morality police” in Teheran. The Gershad app was launched to give young Iranians a heads up on the whereabouts of the country’s Gast-e-Ershad (“morality police”) patrols. The creators of the app said its server was “inundated” with requests soon […]