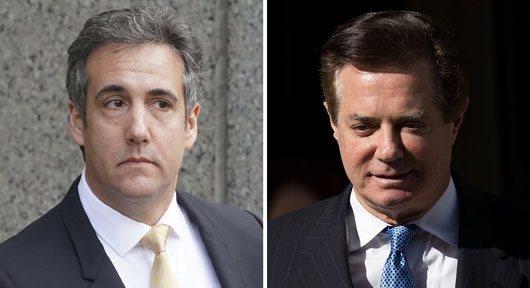 by WorldTribune Staff, December 13, 2018 For all the media focus on Russia, Russia, Russia, both Michael Cohen and Paul Manafort wound up being convicted of pre-Trump era tax cheating in indictments brought by the special counsel whose mandate supposedly focused on Moscow’s interference in the 2016 election.. But, Robert Mueller apparently got just what […]