Bannon on Flake-out: Days ‘are numbered’ for GOP establishment who oppose America First 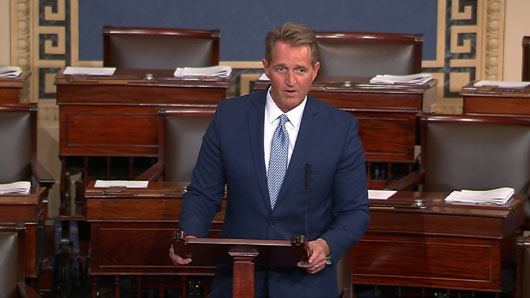 by WorldTribune Staff, October 25, 2017 Former White House chief strategist Steve Bannon reacted to the news on Oct. 24 that Sen. Jeff Flake would not seek a second term by saying “Our movement will defeat you in primaries or force you to retire.” “The days of establishment Republicans who oppose the people’s America First […] 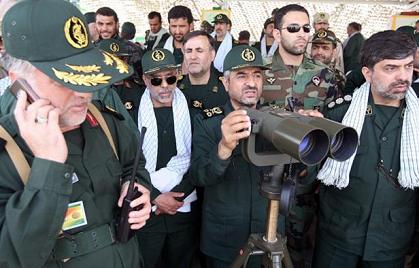 by WorldTribune Staff, May 26, 2017 Iran is looking to establish a permanent military presence in Syria and is eyeing a potential base near the Syrian border with Israel or Jordan, two U.S. lawmakers said. “A permanent Iranian military base in Syria … would increase Iran’s operational capacity to inflict serious damage against two of […]

Obama strategy in South China Sea dismissed as ‘nothing but symbolic’

Special to WorldTribune.com The Obama administration has no coherent policy on China’s pursuit for total control in the South China Sea,” a key U.S. senator said. “We’ve reached a point now where there’s no denying the fact that China has positioned itself as a geopolitical rival to the United States,” Sen. Bob Corker, Tennessee Republican, […]

Obama’s failed policy in Ukraine: Putin ‘has paid no price’ for invasion 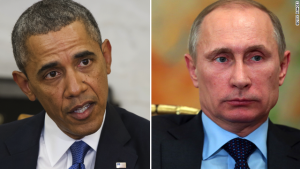