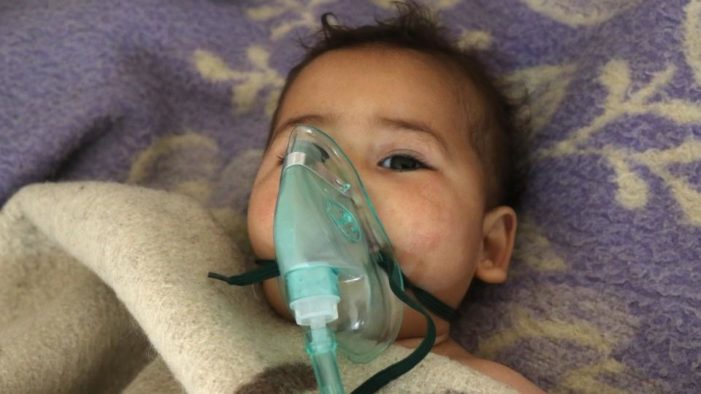 Special to WorldTribune.com By Christopher Sparks, November 8, 2017 The Assad regime is responsible for a sarin gas attack on the town of Khan Shaykhun on April 4 of this year, according to the UN’s chemical weapons investigative body. Meanwhile, Islamic State (ISIS) carried out a sulfur mustard gas attack on the Syrian town of […] 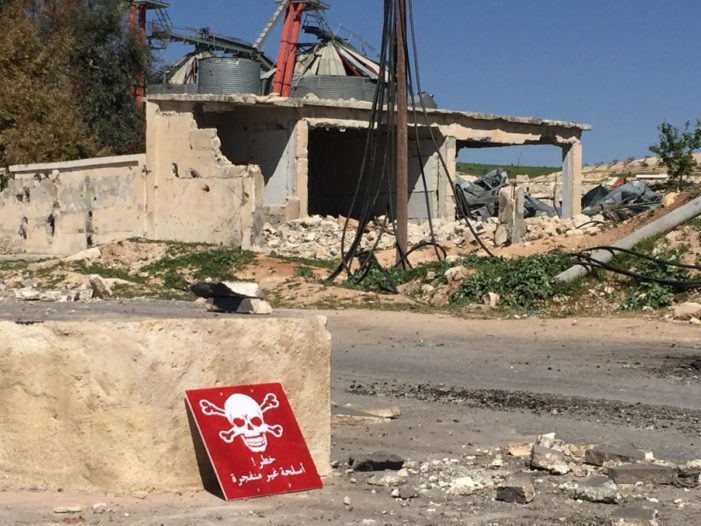 by WorldTribune Staff, April 27, 2017 Samples from the scene of a chemical attack in northern Syria prove that the Assad regime carried out the attack, France’s foreign minister said. The samples, obtained by French intelligence, show that President Bashar Assad’s forces “undoubtedly” used sarin gas in the April 4 attack in the town of […]

Dennis Rodman’s ‘friend’ in Pyongyang and the only real fix for Syrian WMD: The Israelis

Special to WorldTribune.com By Donald Kirk, East-Asia-Intel.com Dennis Rodman while in North Korea might have asked his friend “Kim” about North Korea and Syria. Too bad he missed the chance, along with any notion of getting “Kim” to “do me a solid,” as he once put it, and let him bring Kenneth Bae out of […]