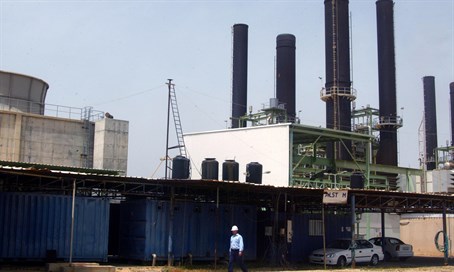 Special to WorldTribune.com Hamas has beefed up security at its border with Egypt in what is seen as an attempt to ease tensions with Cairo. “National security forces started today to increase the number of its troops and double the security bases along all the southern border with Egypt to be able to control the […]