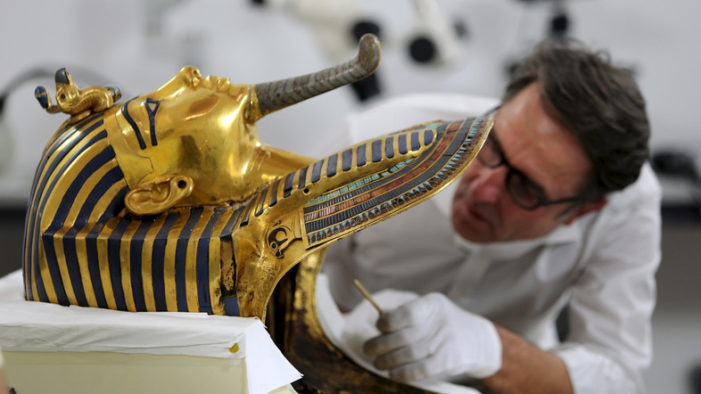 by WorldTribune Staff, January 5, 2017 A drastic drop in tourism revenue combined with an unstable economy is exacting a heavy toll on Egypt’s museums, monuments and antiquities. As tourists stay away following a series of terror attacks culminating in last year’s apparent explosion downing EgyptAir Flight 84 as it approached Cairo, budgets are shrinking […]

Special to WorldTribune.com Egypt is looking to revive its crippled tourism industry by tapping into new markets in Europe, Asia and Latin America. During November and December, about 1 million tourists visited Egypt, down 41 percent from 2014 and the lowest number for the peak months since 2005. “The reason for the plummet in tourism […]