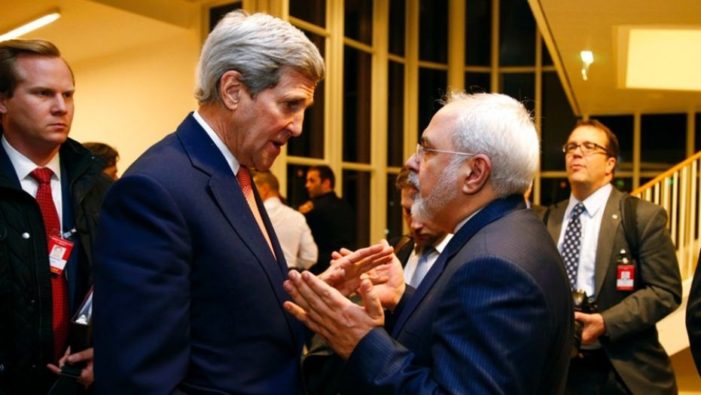 Special to WorldTribune.com Jeffrey T. Kuhner John Kerry committed treason. The Boston Globe recently revealed that the former secretary of state conducted “shadow diplomacy” with Iran’s foreign minister. The goal: to preserve the 2015 Iran nuclear deal crafted by Kerry and then-President Obama. President Trump announced Tuesday that the U.S. is pulling out of the […]

Perception vs. reality: Is peace breaking out between the U.S. and Iran?

Sol W. Sanders   Perhaps the most difficult intellectual problem of human consciousness always has been sorting out perception, what seems to be, and reality, what is actually true. It is clear that the digital revolution has intensified the conundrum. For the internet is a constant flood of false evidence but dressed in a seeming […]