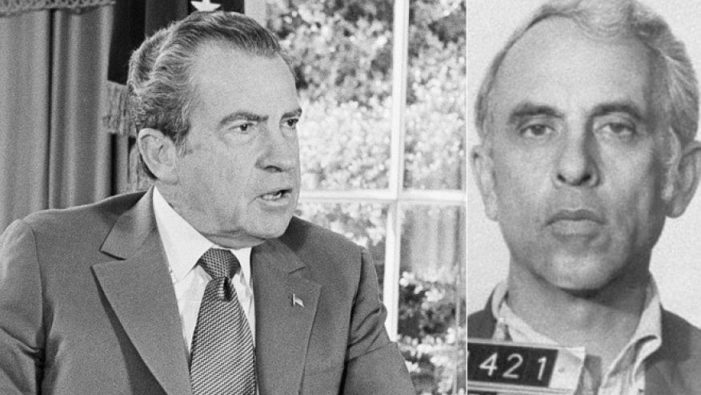 by WorldTribune Staff, September 1, 2016 A newly obtained document reveals direct CIA involvement in the Watergate break in and that the deputy director of the CIA and the acting chief of the FBI advised President Richard Nixon to “get rid of the people involved in the cover-up, no matter how high.” The document, obtained […]

The commoditization of secrets by those who should know better, but don’t

Sol W. Sanders   [See Archive] An epidemic of blabberitis has broken out in Washington. Had one more faith in the sophistication of the present governing elite, “black propaganda” might be suspected — that is, deliberate disinformation designed to befuddle the enemy. After all, as James Jesus Angleton, old fox of a generation of professional […]