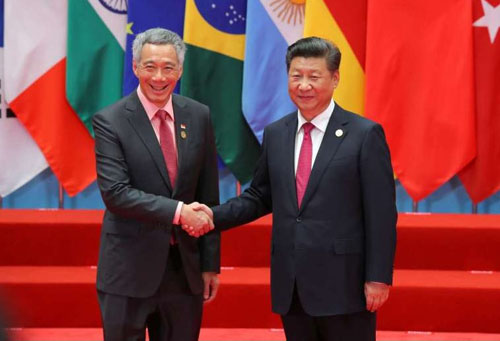 by WorldTribune Staff, July 29, 2019 Singapore is the only nation in Southeast Asia with a majority ethnic Chinese population. The island city-state is also a global financial center and plays a large role in regional diplomacy. So it should come as no surprise that the Chinese Communist Party (CCP) has long had Singapore in […]