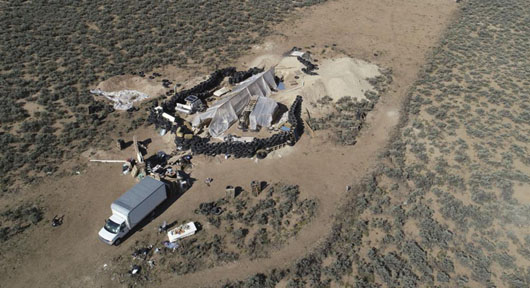 by WorldTribune Staff, August 14, 2018 A judge’s decision to grant bail to the five suspects who kept 11 children at a squalid compound in remote New Mexico has sparked outrage. State District Judge Sarah C. Backus on Aug. 13 denied a request from prosecutors to hold the five without bond. Prosecutors said one of […]