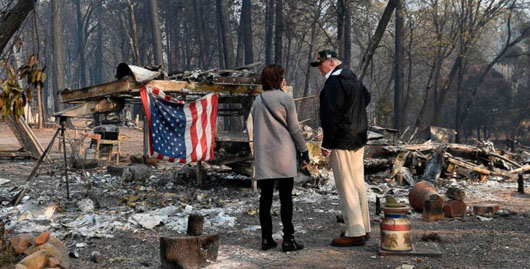 by WorldTribune Staff, November 20, 2018 There is “truth” to President Donald Trump’s statement that poor forest management was a significant factor in the devastating California wildfires, the American Loggers Council said. “President Trump blamed poor forest management for wildfires in California and throughout the West, and there is truth to statements he has made,” […]

Californians demand Europe-style single-payer health care, but can they afford it? 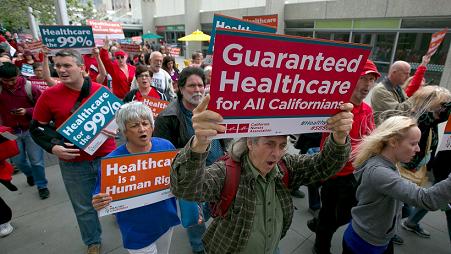 by WorldTribune Staff, June 9, 2017 The California Senate last week passed a bill that would grant every resident, whether legal or not, eligibility for health care coverage with no premium, no co-payment and no deductible, a report said. While the Republican effort in D.C. to replace the broken Obamacare system has bogged down, California […] 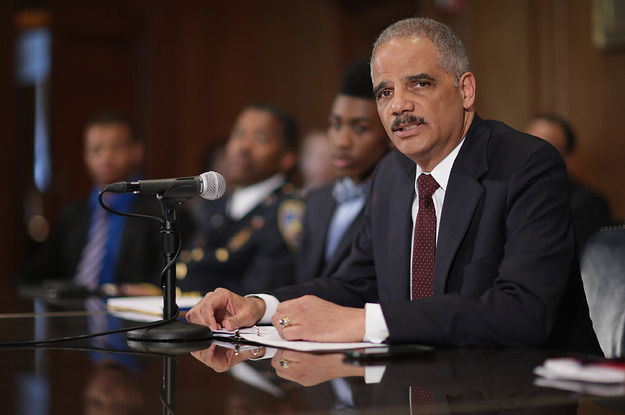 by WorldTribune Staff, January 4, 2017 California has hired former Attorney General Eric Holder to help fight legal battles the state envisions arising from what it says is the “clear and present danger” posed by the Trump administration. “Having the former attorney general of the United States brings us a lot of firepower in order […] 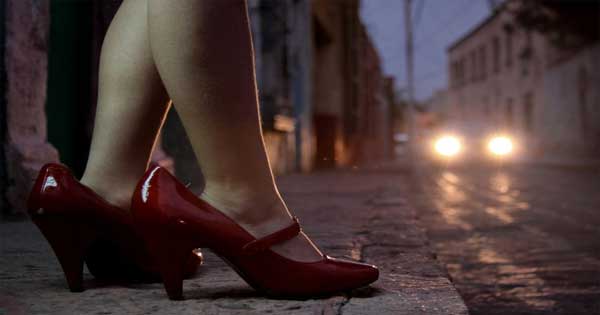 by WorldTribune Staff, December 30, 2016 A law decriminalizing child prostitution in California will take effect on Jan. 1. The action was immediately slammed by critics as a reward to the “darker side” of human nature. According to Senate Bill 1322, which was signed into law by Gov. Jerry Brown, police officers in the state […]

Hotel California: Those who can have already checked out

Wesley Pruden LOS ANGELES — Not for nothing do the bundlers, bag men and swag agents call California the golden state. They decamp here early and stay late. A lot of the money they raise for the campaigns is collected in California. But the presidential candidates themselves spend their time mostly elsewhere. California, with its […]