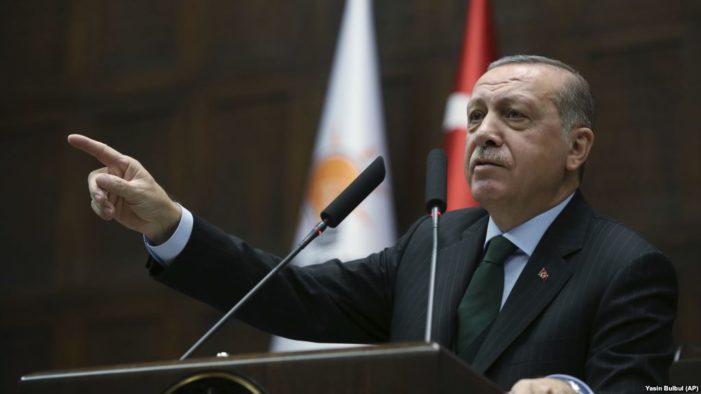 Special to WorldTribune.com Radio Free Europe / Radio Liberty Turkish President Recep Tayyip Erdogan was among the targets of an investigation in Turkey into suspected bribery and money laundering in connection with a scheme to help Iran evade sanctions, a former Istanbul police officer has testified. The officer, Huseyin Korkmaz, told a New York court […] 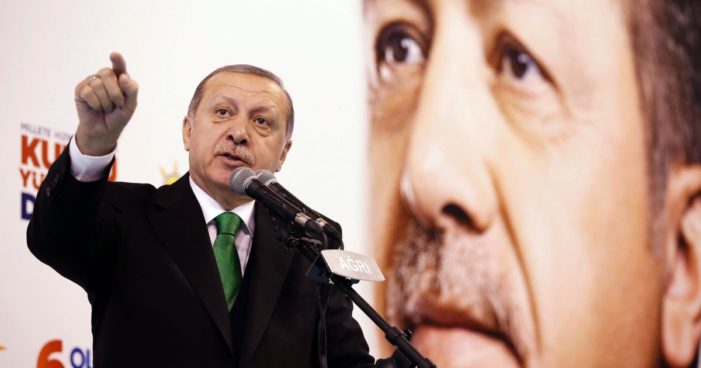 Special to WorldTribune.com By Sol W. Sanders Turkey is rapidly developing into a threat to peace and stability in the Middle East. The regime of President [formerly Prime Minister] Recep Tayyip Erdogan and his AKP Justice and Development Party are increasingly authoritarian. Their effort to obtain nuclear power with its military offshoots would make it […] 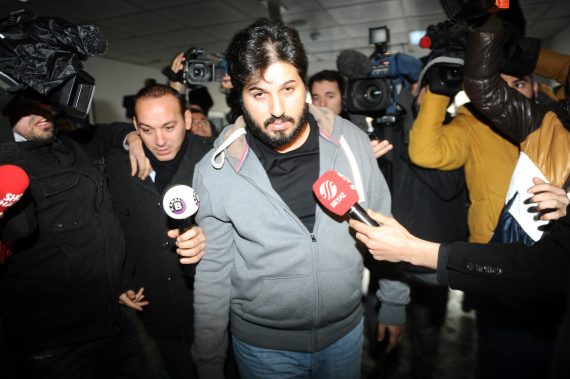 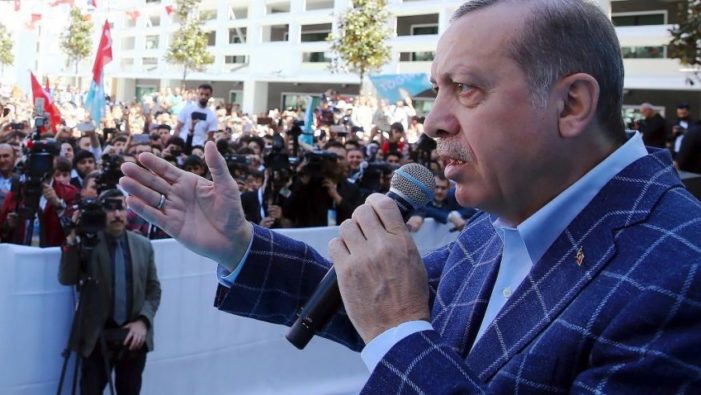 Special to WorldTribune.com Analysis by GIS/Defense & Foreign Affairs, Ankara There were, by the end of March 2017, growing indications that Turkish President Reçep Tayyip Erdoğan had concrete plans to unleash a new wave of undocumented migrants into the European Union if he failed to win the absolute power he was seeking in the April 16, […] 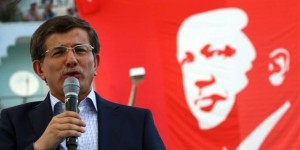