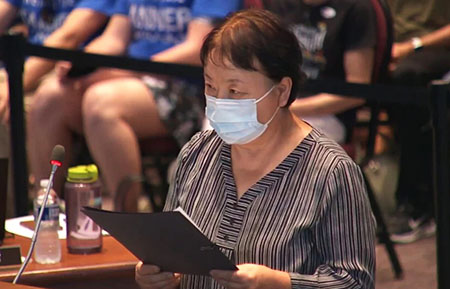 by WorldTribune Staff, June 10, 2021 Critical Race Theory is “the American version of the Chinese Cultural Revolution,” a Chinese woman who suffered under the brutal communist regime of Mao Zedong said during another contentious meeting of the Loudoun County School Board in Northern Virginia near Washington, DC. Vehemently denouncing the school board’s championing of […] 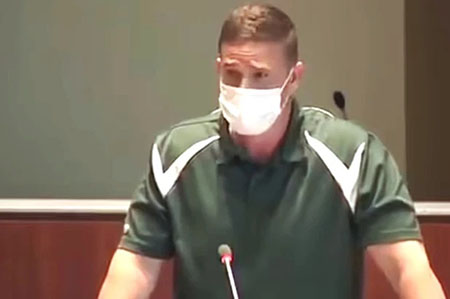 Special to WorldTribune, June 1, 2021 by R. Clinton Ohlers An elementary school teacher refused to affirm a controversial policy on “transgender identity” last week, following his Christian faith and evidence from a “60 Minutes” investigative report about significant psychological harms that can accompany gender transition. When he was promptly put on administrative leave, his […]