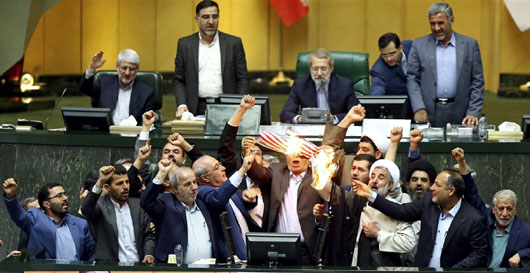 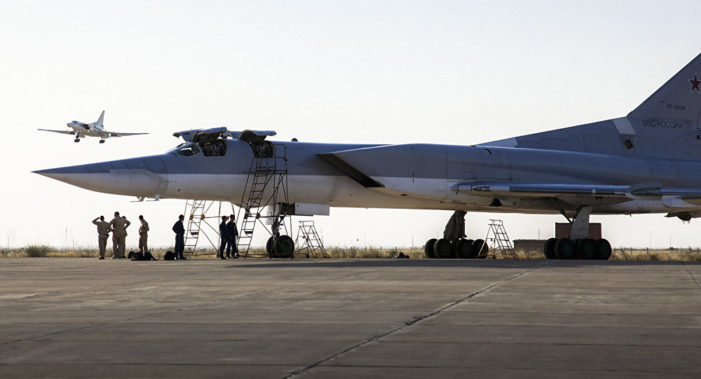 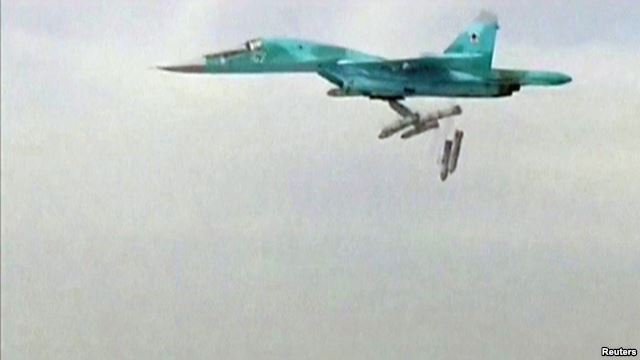 by WorldTribune Staff, August 19, 2016 Russia’s use of Iranian air bases to launch attacks in Syria has ignited an intense debate in the Islamic Republic, which is obsessive about the issue of sovereignty. Ali Larijani, the influential speaker of Iran’s parliament, responded to concerns raised by a fellow conservative lawmaker, Heshmatollah Falahatpishe, who questioned […] 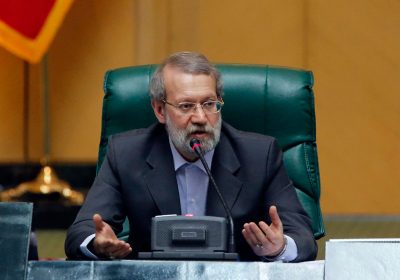 by WorldTribune Staff, July 22, 2016 The speaker of Iran’s parliament has asked the Islamic republic’s nuclear agency to prepare to re-open nuclear facilities that were closed as part of last year’s nuclear accord. Iranian state media reported that Ali Larijani last week requested the Iranian Atomic Energy Organization prepare a plan to re-open nuclear […]

Special to WorldTribune.com Iran on Jan. 5 announced a new underground missile depot in which nuclear-capable Emad missiles are stored. In video footage on state television, speaker of Iranian parliament Ali Larijani inaugurates the depot that is run by the Iranian Revolutionary Guards Corps (IRGC). It is the second such facility revealed in recent months. […]