Saudi foreign minister: Hizbullah must be disarmed for Lebanon to ‘survive and prosper’ 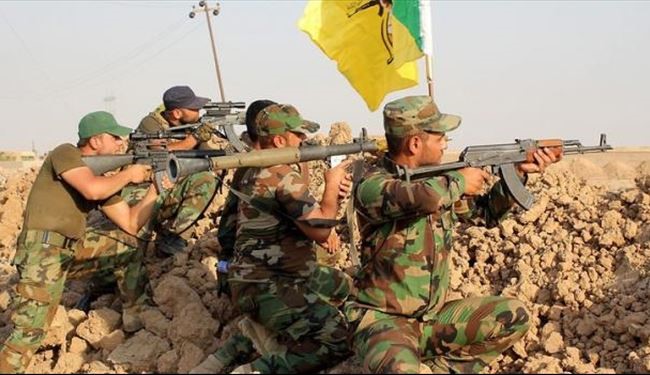 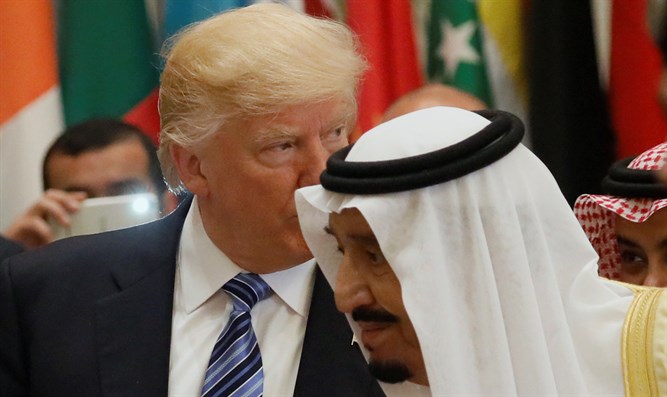 by WorldTribune Staff, November 14, 2017 Saudi Arabia’s foreign minister has called on Crown Prince Mohammad bin Salman to normalize relations between the kingdom and Israel, a report said. The pro-Hizbullah Lebanese newspaper Al-Akhbar on Nov. 14 publicized the contents of a letter it said was sent from Saudi Foreign Minister Adel al-Jubeir to Crown […] 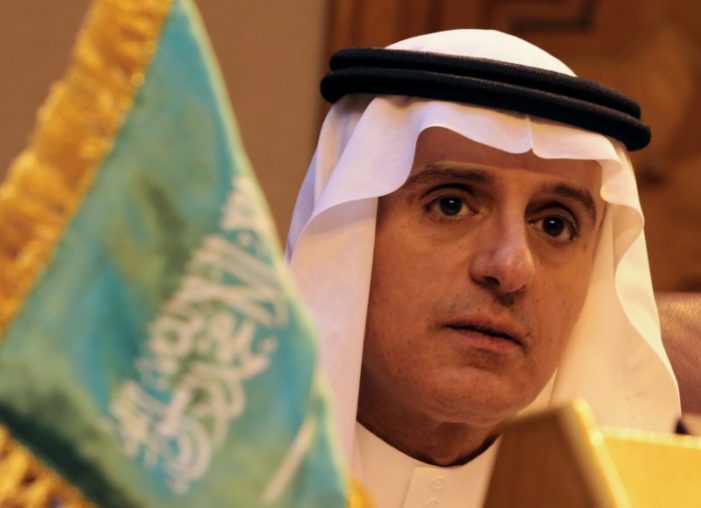 by WorldTribune Staff, January 17, 2017 Saudi Arabia is enthused about what it is hearing from U.S. President-elect Donald Trump. The president-elect has pledged to restore American influence in the world, defeat Islamic State of Iraq and Levant (ISIL), and contain Iran, the Saudi foreign minister said. “We are optimistic about the incoming administration and […] 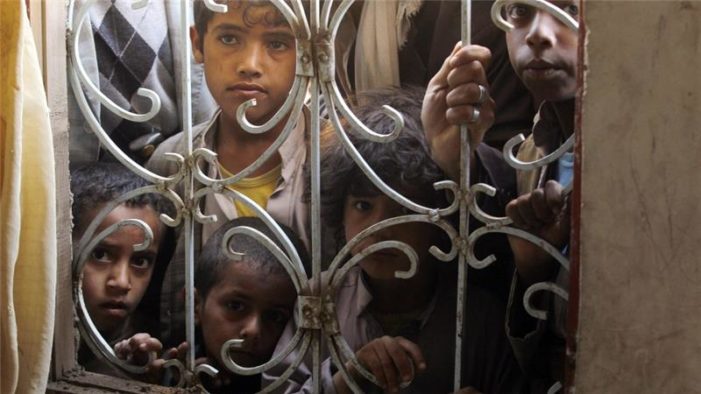 by WorldTribune Staff, June 8, 2016 Rights groups are blasting the UN’s decision to remove Saudi Arabia from a blacklist of nations accused of harming children in armed conflict. “It appears that political power and diplomatic clout have been allowed to trump the UN’s duty to expose those responsible for the killing and maiming of […] 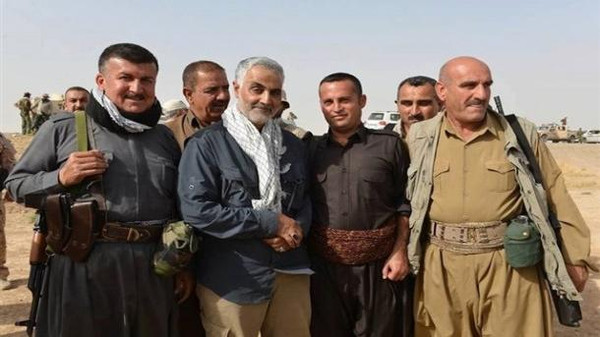 by WorldTribune Staff, June 7, 2016 The commander of the Iranian Revolutionary Guards Corps (IRGC) Quds Force is in Iraq as an adviser at the request of the government in Baghdad, Iraq’s foreign minister said on June 6. Maj. Gen. Qassem Soleimani is assisting Iraqi forces in the fight against Islamic State of Iraq and […] 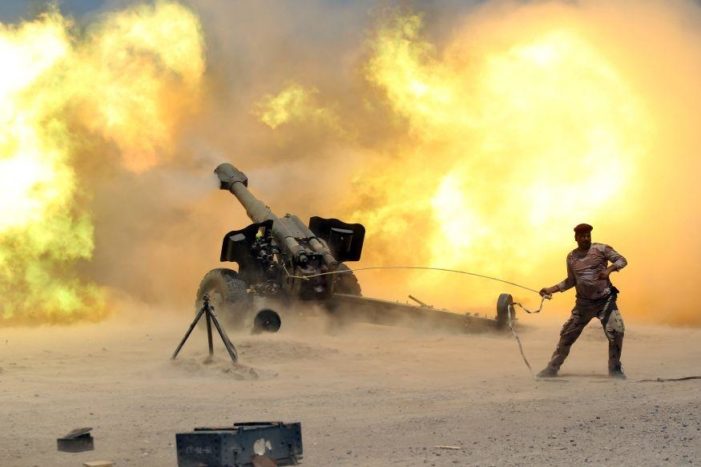 by WorldTribune Staff, May 30, 2016 Saudi Arabia condemned Iran’s “intervention” in Iraq as Iraqi forces began their push into Fallujah on May 29. While U.S. special forces are on the front lines in Syria in a new offensive against the Islamic State of Iraq and Levant (ISIL) in Raqqa, Iran “has become the face […]

Special to WorldTribune.com Saudi Arabia has threatened to sell off $750 billion in U.S. assets it owns if Congress passes legislation holding the kingdom responsible in any way for the attacks of September 11, 2001, the N.Y. Times reported. Meanwhile, the Obama administration has tried to stop Congress from passing the bipartisan Senate legislation. Congress […] 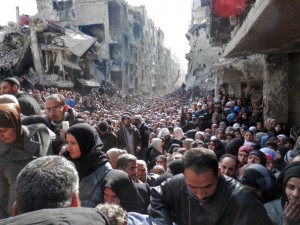 Special to WorldTribune.com The Saudi foreign minister on Feb. 28 said the Assad regime and Russia have violated the truce in Syria. Adel al-Jubeir, speaking at a joint news conference with visiting Danish Foreign Minister Kristian Jensen in Riyadh, said there would be a “plan B” if it became clear that Syrian President Bashar Assad’s […]

Morocco is in ‘complete solidarity’ with Saudi over Gulf region threats

Special to WorldTribune.com Morocco on Feb. 10 signaled it stands with Saudi Arabia against threats in the Gulf region and backs the Saudi-led effort to “defend the legitmacy” of Yemen. “We are in complete solidarity with Saudi confronting any interference in its internal affairs,” Moroccan Foreign Minister Salaheddine Mezouar said during a joint press conference […]