Many who have been detained in connection to the Jan. 6 breach of the U.S. Capitol continue to be held without bail in solitary confinement conditions in Washington, D.C.

“They’ve been referring to this as an armed insurrection but not one person has been charged with carrying or using a firearm inside the Capitol that day,” American Greatness reporter Julie Kelly said last month.

Attorney Lin Wood noted that a website has been created for the Jan. 6 “political prisoners.”

Wood said in a Telegram post: “I spoke with Angel Harrelson whose husband is one of the Jan. 6 political prisoners. Angel made a collage of most of the political prisoners in jail in D.C. Angel’s husband is pictured in the top right corner of the collage They are all still incarcerated but Angel says these photos are ‘what they normally look like.’ ” 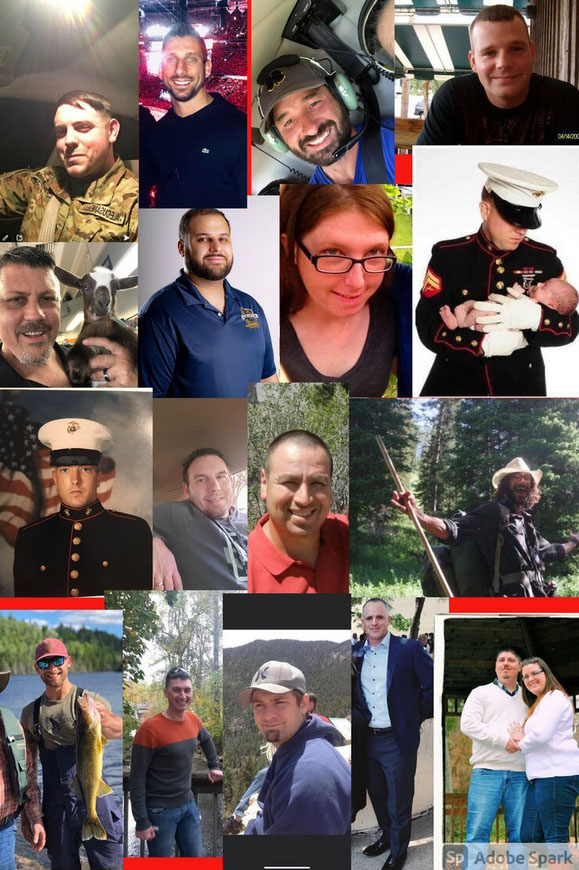