‘Notorious’ RBG: Equal rights for women but not unwanted ‘populations’ 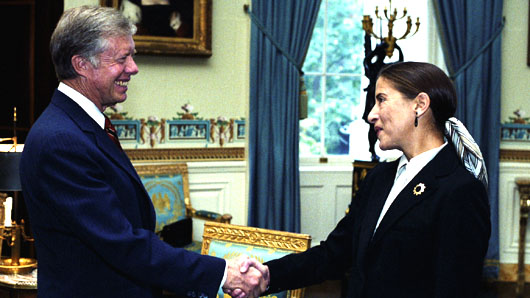 Special to WorldTribune.com By Loredana Vuoto Justice Ruth Bader Ginsburg is “notoriously” celebrated for championing equal rights for women. But the philosophy that launched her career and turned her into a liberal icon does not apply to the unborn and other unwanted people. “RBG” — the latest documentary that portrays Ginsburg as a “superhero” — […]