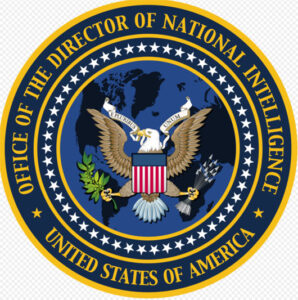 Director of National Intelligence (DNI) John Ratcliffe assessed that China interfered in the 2020 federal elections, according to a letter transmitted to Congress.

In the letter (pdf), Ratcliffe alleges that intelligence about China’s election interference was suppressed by management at the CIA, which pressured analysts to withdraw their support for the view.

Citing a report by the Intelligence Community’s analytic ombudsman Barry Zulauf, the director of national intelligence said that some analysts were reluctant to describe China’s actions as election interference because the analysts disagreed with the policies of President Donald Trump.

The Washington Examiner published Ratcliffe’s letter and the ombudsman report on Jan. 17, 10 days after publishing an original report on the documents. The ODNI didn’t immediately respond to requests from The Epoch Times to authenticate the documents. More

CIA Director Gina Haspel, who has had an increasingly strained relationship with President Trump during the final year of his administration, announced Tuesday that she is leaving the agency. “It has been the greatest honor of my life to lead this remarkable organization,” Haspel wrote in a statement shared by the CIA on Twitter.

Haspel did not articulate the reason for her departure, which comes on the last full day of Trump’s presidency. … More