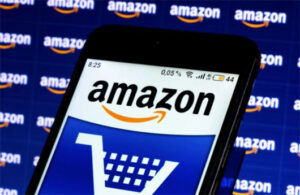 Amazon’s web store has removed a best-selling book by a conservative author on the science and politics of transgenderism without notifying the author or giving him a reason why. …

Ethics & Public Policy Center President Ryan T. Anderson, Ph.D., on Sunday discovered that his book, “When Harry Became Sally: Responding to the Transgender Moment” had been removed from Amazon’s online store. The book, which was an Amazon and Washington Post best-seller, surveys the debate on gender dysphoria, sex reassignment surgeries, and anti-discrimination law ….

Anderson told TheBlaze that Amazon did not provide him with notice or an explanation for why his book was made unavailable to purchase. He only found out after people attempting to buy the book told him the listings on Amazon were taken down.