U.S. rejects UN report on killing of Soleimani: Gives ‘a pass to terrorists’ 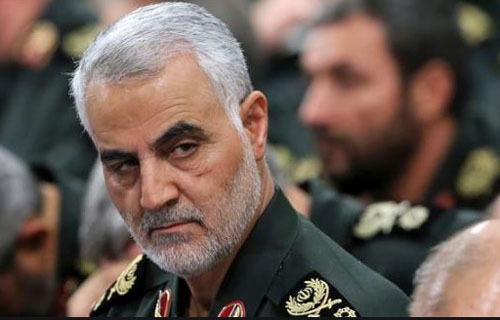 by WorldTribune Staff, July 10, 2020 The United Nations is “giving a pass to terrorists” after it concluded that the U.S. drone strike which killed Iranian commander Qasem Soleimani was “unlawful.” Agnes Callamard, the UN special rapporteur on extrajudicial, summary, or arbitrary executions, told the UN Human Rights Council in Geneva on July 9 that […] 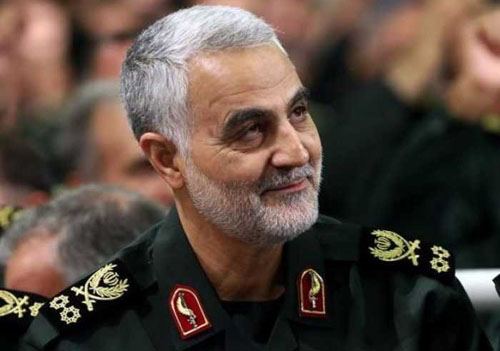 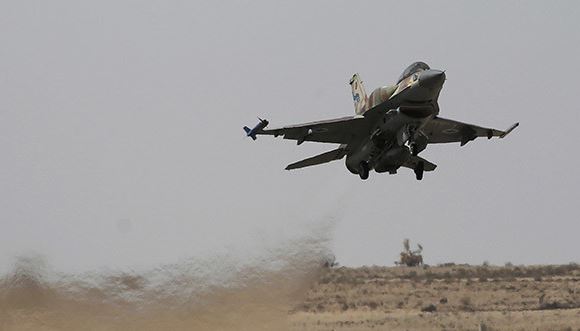 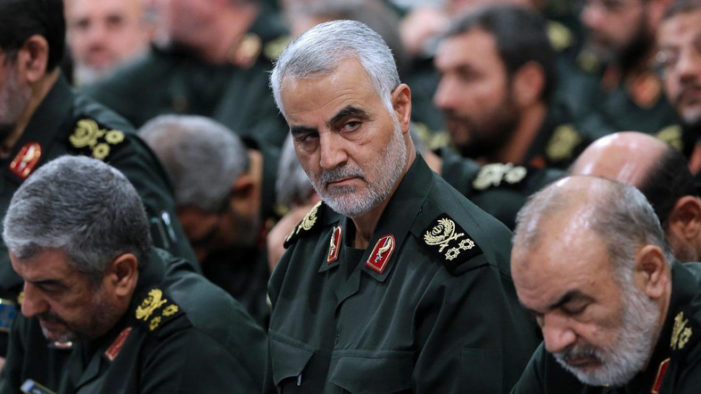 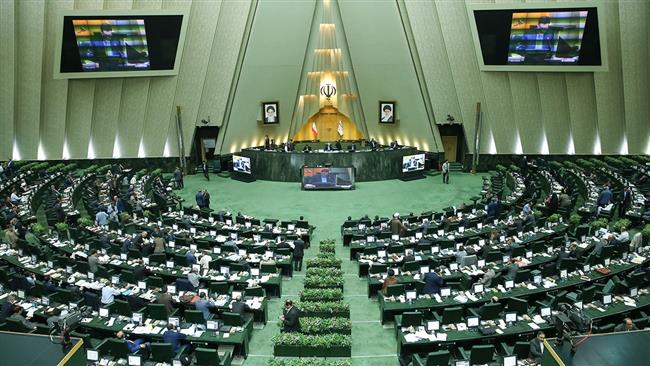 Iran and its neighbors: Caught in a strategic trap of their own making

Special to WorldTribune.com By Dr. Assad Homayoun and Gregory Copley, Editor, GIS/Defense &  Foreign Affairs Iran, no less than the European Union or the United States of America, faces a series of problems which place it at a critical strategic junction. It now faces urgent challenges, the response to which will determine its viability — […]