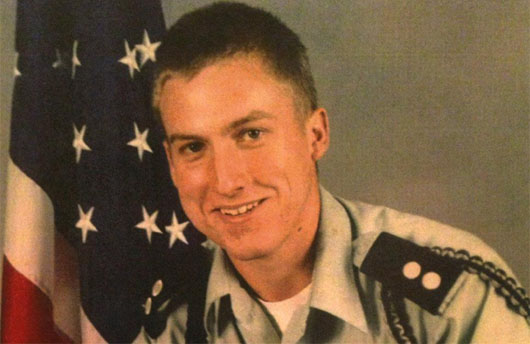 by WorldTribune Staff, July 10, 2017 A lawyer for ex-sailor Kristian Saucier, serving time in prison for taking photos of classified sections of a submarine, believes the “Deep State” had a hand in the Justice Department’s rejection of Saucier’s use of the “Hillary Clinton defense.” Saucier, a machinist mate 1st class, was sentenced to a […] 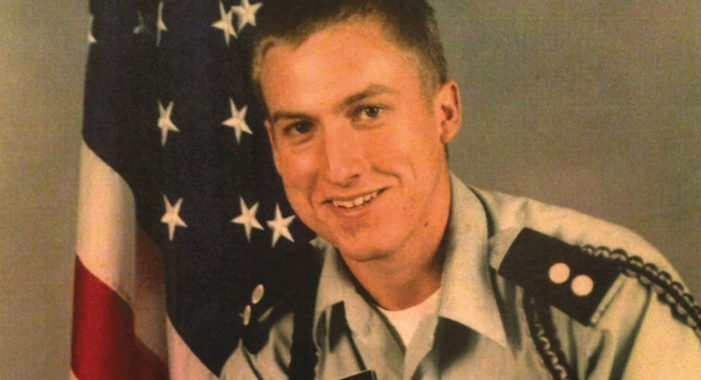 by WorldTribune Staff, January 13, 2017 Lawyers for a former sailor who was imprisoned for mishandling classified material have filed paperwork to have his sentence commuted. Navy Machinist Mate 1st Class Kristian Saucier was a “scapegoat” amid the FBI’s investigation of Hillary Clinton, according to the ex-sailor’s legal team. He was jailed for carelessness with classified […] 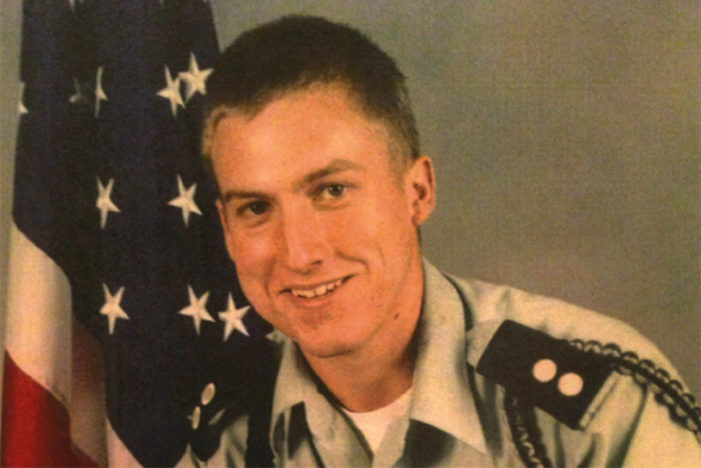 by WorldTribune Staff, August 21, 2016 A former U.S. Navy sailor whose use of the “Hillary Clinton defense” was shot down at trial has been sentenced to one year in prison. Lawyers for Kristian Saucier, a former Navy machinist mate who admitted taking photos of classified areas inside a nuclear submarine, were rebuffed by a […]