Thanks be to God or Big Government? Ask Stuart, Florida

Thanksgiving is one week away. The government continues to expand as does an army of “influencers” in a nation that was once the beacon of freedom to the world.

Who gets the credit in 2021 for our pursuit of happiness and the American dream? 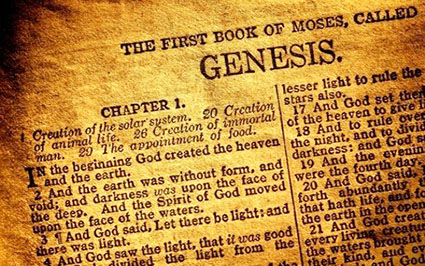 In a new McLaughlin/Summit poll, three of every four respondents said it is God, not government, who bestows individual rights.

While many in the woke leftist mob and a “ruling class” that now includes medical tyrants dismiss God as an anachronism, a Florida city was, over the Veterans Day weekend, hosting the reading of every word of the Bible.

The 21st annual Bible Reading Marathon began in Stuart, Florida, on Veterans Day and continued through Monday. Every word of Scripture was voiced into a microphone.

Pastors Gene and Donna Healton of the Spirit of Prophecy Ministries began the 90-hour annual event in the immediate aftermath of the terror attacks against America on Sept. 11, 2001.

“When the [Twin] Towers came down, the Lord spoke to our hearts about doing this for our nation,” said Donna Healton. “This is for our nation, not for our church, but for all the people in our country.”

The local governments of both Stuart and Martin County have endorsed the event since 2001, issuing official proclamations in support of publicly reading Scripture, WND reported.

In 15-minute increments, citizens read Scripture in English or their native tongue around the clock from “In the beginning” in Genesis to the final “Amen” of Revelation.

Donna Healton told WND: “Just to be able to have God’s Word go forth from here, and with the Ten Commandments here on the land, and here we have the cross and the Star of David. God’s people are just coming together and I think it’s just exciting.”

Healton added: “Maybe the nation is getting worse and worse and we can see it by the things that are happening on the news. I really feel like God is sending prophets to speak the Word, but if our government is not going to listen to us, God is going to raise up a people.”

As Chumley noted: “If anything is insufferable to the leftists who’ve infiltrated the Democratic Party and infused it with socialism-slash-communism-slash-Marxism, it’s an American patriot demanding God-given rights. To leftists, that’s about as vulgar as it gets. It’s akin to giving the middle finger to the government.”