U.S. women’s soccer league to expand — but only to states that allow unrestricted access to abortions

The National Women’s Soccer League (NWSL) is set to add two new teams by 2024, bringing the total to 14. 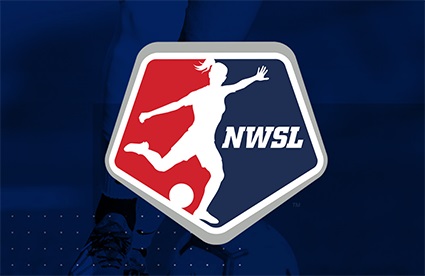 But the league says it will not allow any new teams to form in states that place restrictions on abortion, Newsbusters reported.

According to The Washington Post, 21 states have moved to strengthen restrictions on abortion since the U.S. Supreme Court overturned Roe v Wade.

NWSL commissioner Jessica Berman said that full access to abortion is one of the league’s values.

“It’s one of the things that we’re actually currently analyzing, which is looking even at our current markets to see where we have some differentiation between our values and what we stand behind relative to where we have teams located, and what are the solutions we can put in place that we feel comfortable we can commit to and execute on,” Berman told the Washington Post. “Certainly, in the context of expansion that would be part of the analysis.”

The NWSL has not indicated if it would move teams out of states which restrict access to abortions.

Currently, three of 12 NWSL teams — Houston Dash, Racing Louisville, Orlando Pride — play in states where abortion is either banned or heavily restricted. The KC Current and N.C. Courage are in states where restrictions are likely to be put in place in the near future.

Breitbart’s Warner Todd Huston noted: “Couple the NWSL’s move to reject states with strong abortion laws with California’s decision to ban members of state universities from traveling to states that the left-wing legislature feels are politically grotesque, and it is plain to see that the left truly is creating ‘two Americas.’ One that they feel is sufficiently woke enough and where they feel comfortable doing business, and another that hews too closely to American traditions and is set up to be shunned by the Left.”

U.S. women’s soccer league to expand — but only to states that allow unrestricted access to abortions added by Editor Two on July 21, 2022
View all posts by Editor Two →