Palestinian Authority leader Mahmoud Abbas issued a furious response after U.S. President Donald Trump threatened to cut nearly half of the U.S. contribution to the UN agency for Palestinian refugees.

“Damn your money,” Abbas said during a two-hour speech on Jan. 14.

The Palestinian leader added that he would have no problem rejecting a peace plan if it is unacceptable to Palestinians.

Abbas said that by siding with the Israelis on the Jerusalem issue, Trump had destroyed his credibility as a Mideast peace broker.

“We can say no to anyone if things are related to our fate and our people, and now we have said no to Trump,” he said. “We told him the deal of the century was the slap of the century. But we will slap back.”

Abbas also directed the phrase “Yehreb beitak” at Trump, which literally translates to “may your house be demolished.”

The Associated Press noted that “In colloquial Palestinian Arabic, the phrase can have different connotations, from a harsh to a casual insult, but its use in a widely watched speech seemed jarring.”

Trump is expected to cut the first installment to the UN Relief and Works Agency (UNRWA) by nearly half, with $60 million of the planned $125 million expected to reach the agency, U.S. officials told the Associated Press.

Trump is expected to announce the cuts as early as Jan. 16.

The officials, who spoke on the condition of anonymity, said future contributions would depend on the agency’s ability to demonstrate “significant changes in operations,” including requiring Palestinians to re-engage in peace talks with Israel.

The U.S. is the UNRWA’s largest donor, providing nearly 30 percent of its total budget. The agency provides healthcare, education and social services to Palestinian refugees living in the West Bank, Gaza Strip, Syria, Lebanon, Jordan and other countries.

Israel’s Defense Minister Avigdor Lieberman said Abbas has “lost his senses” and given up on the prospect of negotiations and is opting instead for a confrontation with both Israel and the United States. 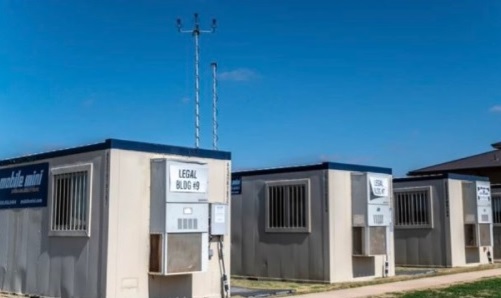