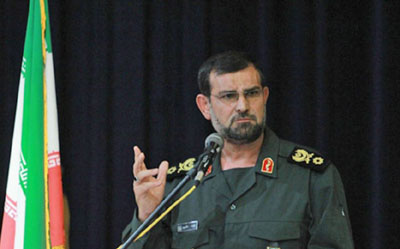 by WorldTribune Staff, August 12, 2019 The commander of Iran’s Islamic Revolutionary Guard Corps (IRGC) navy has warned that if Israel joins a U.S.-led security coalition in the Persian Gulf it could set off a war. “Any illegitimate presence by the Zionists in the waters of the Persian Gulf could spark a war,” IRGC Navy […]

‘There is no Lebanon’: Israel’s intelligence minister charges Iran takeover is ‘red line’ 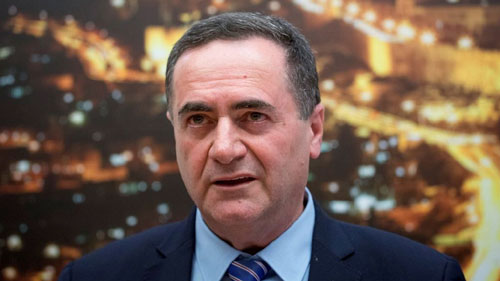 by WorldTribune Staff, November 10, 2017 The resignation of Lebanese Prime Minister Saad Al-Hariri is further evidence that Iran is intent on controlling large swathes of the area surrounding Israel, which the Jewish state considers a “red line,” Israeli Transportation and Intelligence Minister Yisrael Katz said on Nov. 9. “What happened with Al-Hariri revealed the […] 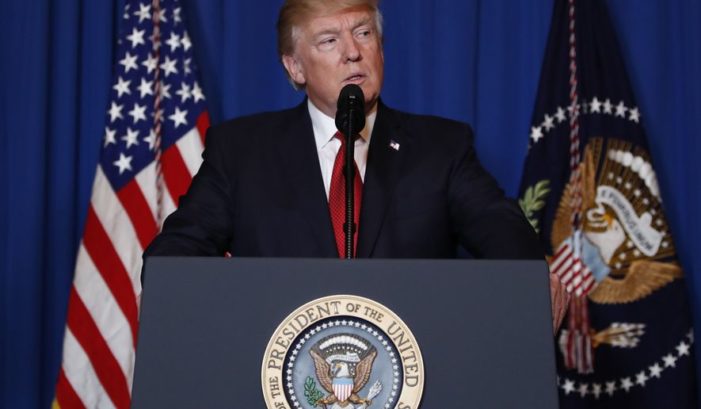 by WorldTribune Staff, April 7, 2017 U.S. missile strikes on a Syrian air base on April 6 “restored America’s regional leadership in a big way,” an Israeli cabinet member said. “There are things that only the number one superpower in the world can do,” Yisrael Katz, Israel’s Transportation Minister and a member of the cabinet’s […]