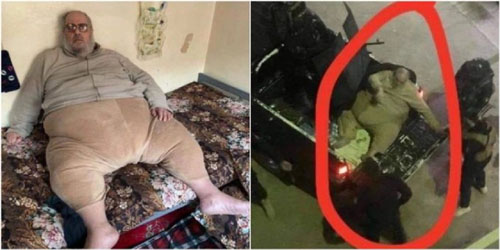 by WorldTribune Staff, January 28, 2020 A captured Islamic State (ISIS) mufti has confessed to issuing a series of rape-and-pillage “fatwas” that gave the group’s jihadists license to carry out gruesome atrocities while the terrorists controlled Mosul, Iraq’s second-largest city, from 2014 to 2017. Iraqi security forces released photos of ISIS honcho Shifa al-Nima on […] 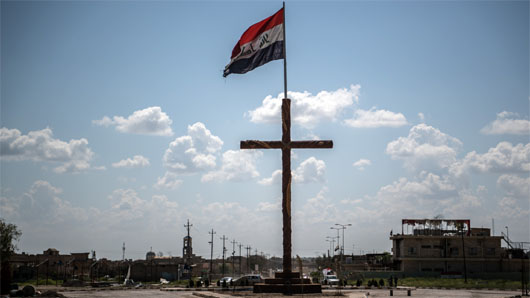 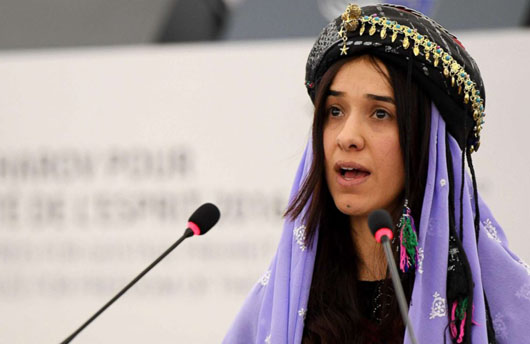 by WorldTribune Staff, October 17, 2018 News that Yazidi sex slave survivor Nadia Murad has been awarded the Nobel Peace Prize for her efforts to end the use of sexual violence as a weapon of war barely registered on the American media radar screen. Murad was abducted in northern Iraq in August 2014, when Islamic State […] 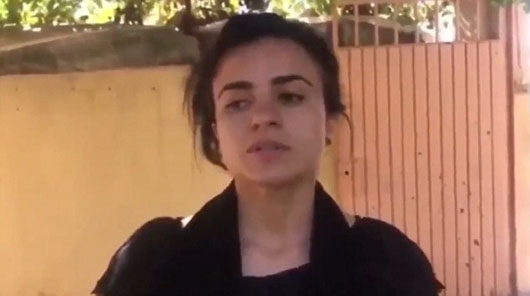 by WorldTribune Staff, August 17, 2018 A Yazidi teenager who was kidnapped at age 15 by Islamic State (ISIS) and held for three months as a sex slave said she now feels safer in an Iraqi refugee camp than in Germany, where she was confronted earlier this year by her ISIS captor. Ashwaq Ta’lo, 19, […] 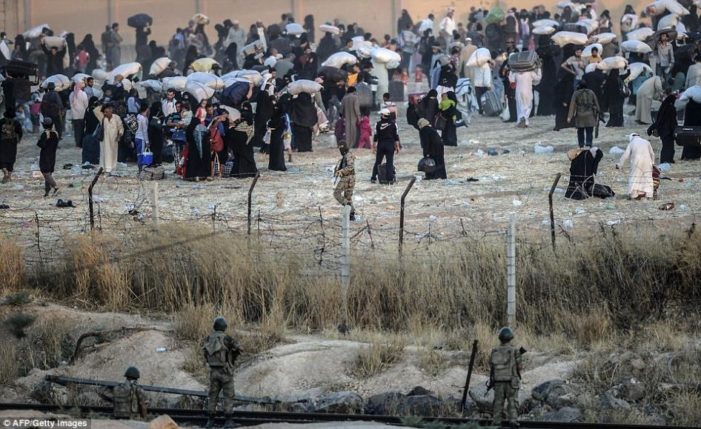 by WorldTribune Staff, August 18, 2016 A Jewish woman who refused to convert to radical Islam managed to escape from Iraq after her husband threatened to sell her as a slave to Islamic State of Iraq and Levant (ISIL). The woman was reunited this week with her family in the town of Patish in southern […]