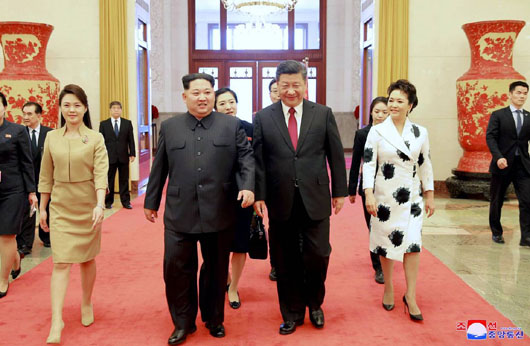 by WorldTribune Staff, March 30, 2018 North Korean and Chinese state media outlets took different paths in their reporting of North Korean leader Kim Jong-Un’s unprecedented visit to Beijing, where he met with Chinese President Xi Jinping. While China’s state-run media focused on the discussions between Kim and Xi and on tensions on the Korean […] 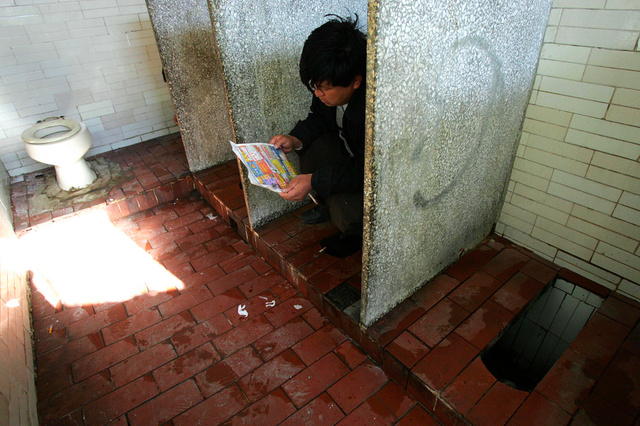 by WorldTribune Staff, November 28, 2017 Chinese President Xi Jinping has vowed to stand and deliver when it comes to fixing the sorry state of public toilets in his country. “Toilet issues are not petty matters but an important aspect of improving infrastructure in urban and rural areas,” Xi was quoted as saying. Xi even […]