D-Day, 1944; More than 4,000 died but by late August northern France had been liberated 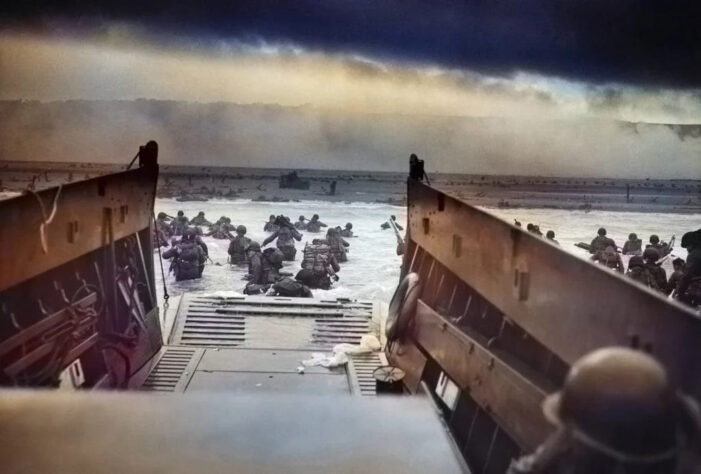 by WorldTribune Staff, June 6, 2021 The Battle of Normandy, also known as D-Day, began on June 6, 1944 and lasted to August 1944. It resulted in the Allied liberation of Western Europe from Nazi Germany’s control. Codenamed Operation Overlord, the battle included some 156,000 American, British and Canadian forces who landed on five beaches […] 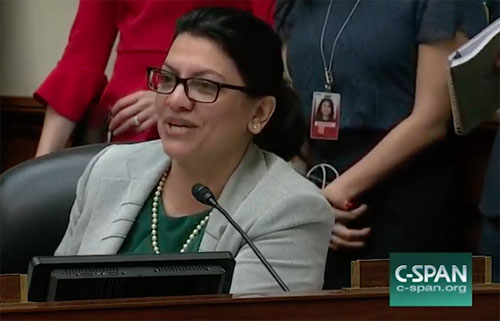 by WorldTribune Staff, May 13, 2019 Rep. Rashida Tlaib on May 11 claimed that Palestinians had tried to “create a safe haven for Jews” after the Holocaust, an assertion which historians and analysts say is false. The Michigan Democrat, speaking on the “Skullduggery” podcast in an episode titled “From Rashida with Love”, said: “There’s always […] 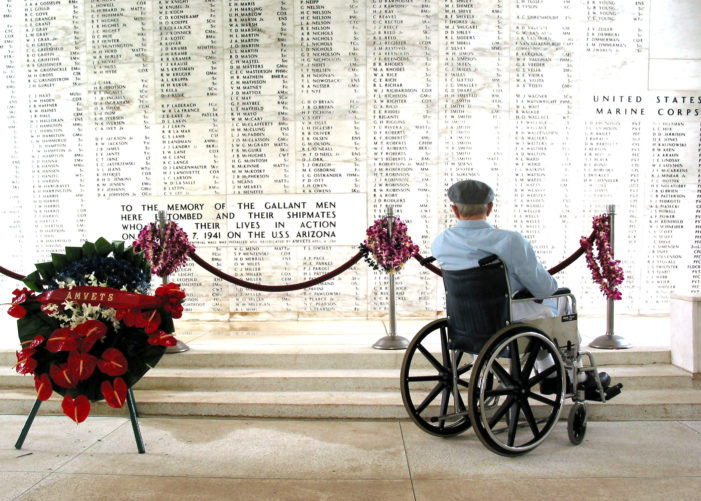 by WorldTribune Staff, December 8, 2016 It was the “grit and determination” of the grandfathers and fathers of those whom Hillary Clinton termed “deplorables” that turned World War II around in the wake of Pearl Harbor, Stephen K. Bannon, senior adviser to President-elect Donald Trump, said. “Pearl Harbor, particularly for veterans, is a big day […]

Free transfer of technology could snuff out a relatively new concept: freedom