by WorldTribune Staff, November 29, 2020 In the 2016 election, the FBI and Department of Justice launched a full-scaled investigation into so-called Russian “collusion” based on an unverified dossier. In the 2020 election, there are hundreds of affidavits from witnesses to fraud and irregularities. Where are the FBI and DOJ? In his first media interview […] 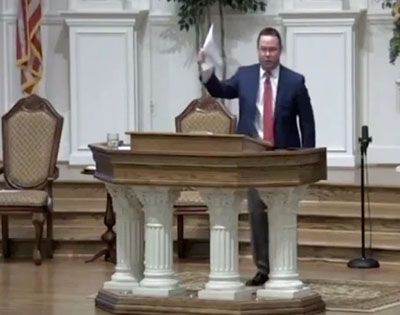 by WorldTribune Staff, May 22, 2020 In defiance of Gov. Larry Hogan’s cornavirus lockdown order, a Maryland pastor ripped up an order threatening him with a $5,000 fine if he continued to hold in-person services. Stacey Shiflett, the pastor of Calvary Baptist Church in Dundalk, tore up the cease-and-desist order during his Wednesday night sermon, […] 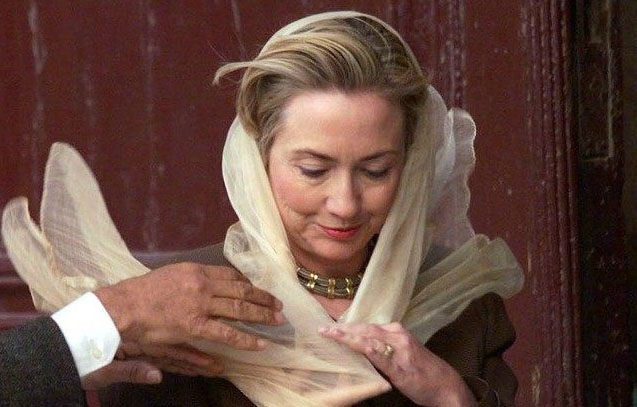 Special to WorldTribune.com By Alexander Maistrovoy “Progressive man” refuses to recognize the crimes of Islam, not because he is naive, fine-tempered or tolerant. He does it because, unconsciously or subconsciously, he has already accepted Islam as a religion of salvation. Just as he accepted Stalinism, Hitlerism, Maoism and the “Khmer Rouge” before it… Joseph de […]