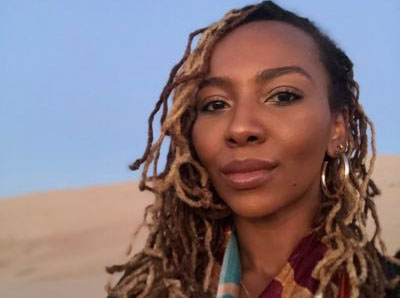 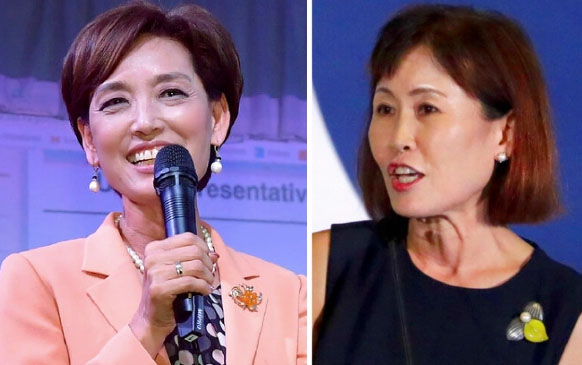 BREAKING . . . [Editor’s Note: We have added ‘Breaking‘ as a new feature because . . . Drudge has gone away.] Republican challenger Young Kim has unseated Democratic Rep. Gil Cisneros in a tight rematch for the 39th congressional district, flipping back a second local House seat that Republicans lost to Democrats in 2018… […]