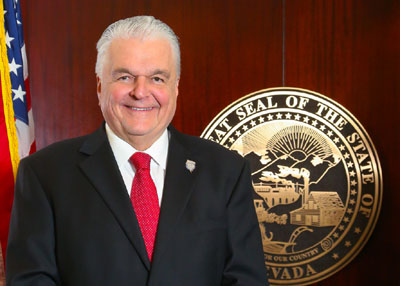 by WorldTribune Staff, May 31, 2019 Nevada Gov. Steve Sisolak on May 30 vetoed legislation that was intended to commit Nevada’s six electoral votes to the winner of the popular vote. Sisolak, a Democrat, vetoed Assembly Bill 186, under which Nevada would have joined the National Popular Vote Interstate Compact. “Once effective, the National Popular […] 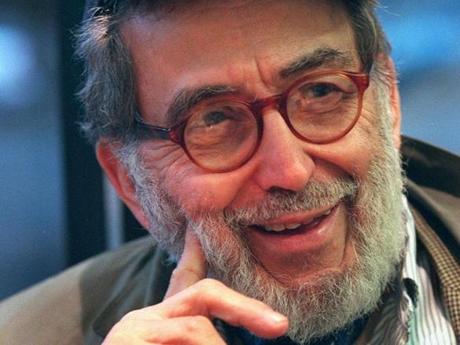 by WorldTribune Staff, January 8, 2017 Nat Hentoff, who described himself as “a Jewish, atheist, civil libertarian, left-wing pro-lifer,” died on Jan. 7 at the age of 91. Hentoff was a Village Voice contributor and columnist for 50 years and also wrote for The New Yorker, The New York Times, Down Beat and the Wall […]