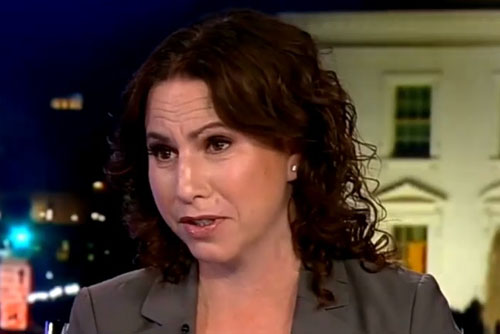 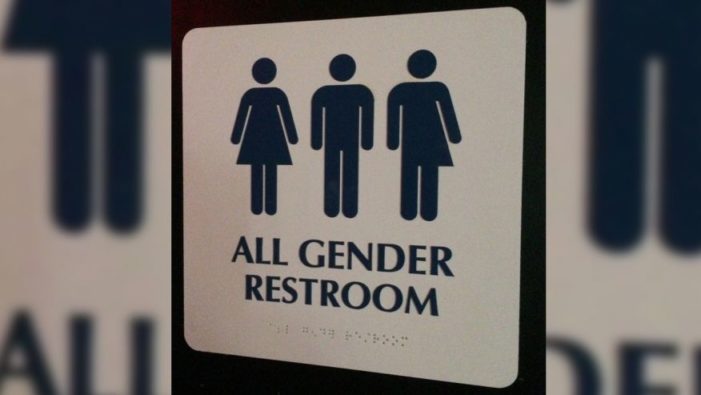 by WorldTribune Staff, August 19, 2016 The Women’s Liberation Front (WoLF), a group of “radical feminists”, has filed a lawsuit aimed at blocking the Obama administration’s guidelines on transgender people’s use of public bathrooms. The suit, filed in U.S. District Court in Albuquerque on Aug. 18, says that two WoLF’s New Mexico members, identified in […]