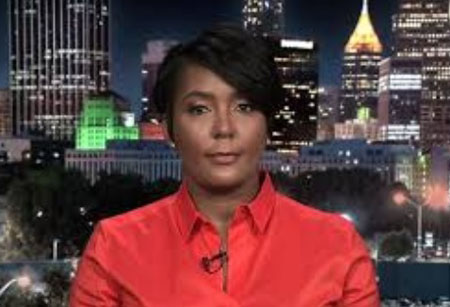 Analysis by WorldTribune Staff, December 8, 2020 You can’t make this stuff up. Atlanta Mayor Keisha Lance Bottoms and CNN personality Wolf Blitzer agreed that blacks will feel “safer” taking the coronavirus vaccine if Joe Biden is president. That’s right, the vaccines that were developed due to President Donald Trump’s Operation Warp Speed, which are […] 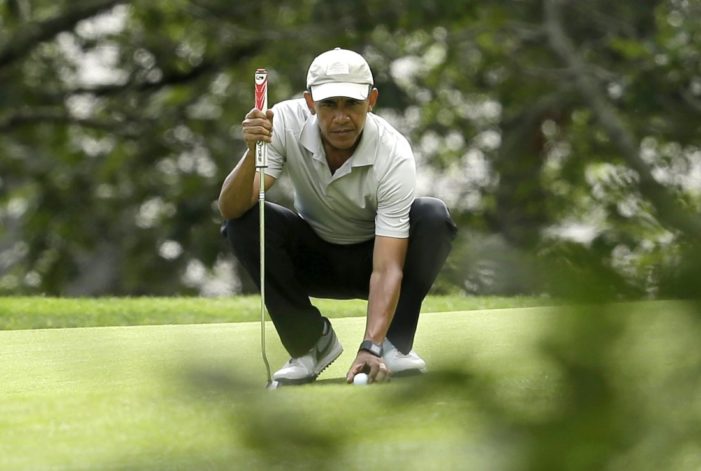 by WorldTribune Staff, January 11, 2017 An exclusive, high-end golf club in Maryland may turn down private citizen Barack Obama over his policies toward Israel as president. Obama is said to be looking to join the elite Woodmont Country Club, but members of the mostly Jewish club in Rockville are reportedly “at each other’s throats” […]