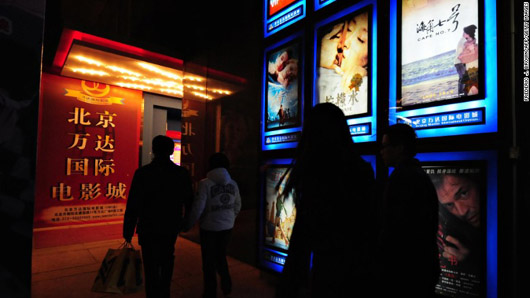 by WorldTribune Staff, April 17, 2018 The Communist Party of China (CPC) continues to clamp down on free artistic expression as all regulation of movie production is now under the party’s control, according to a state media report. Moviemaking will now be regulated by the CPC’s “Publicity Department,” according to state-run media outlet Xinhua, which […] 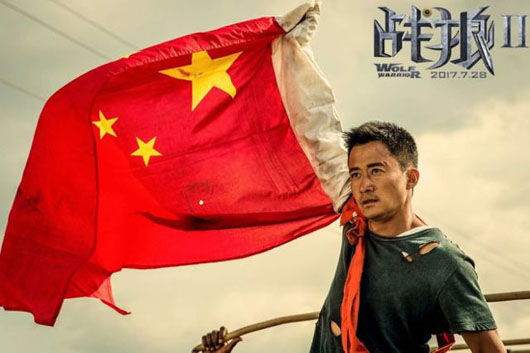 by WorldTribune Staff, February 14, 2018 China will devote 10 percent of its movie theaters to screen propaganda films which the ruling Communist Party says are intended to “guide thought and educate people,” a report said. The State Administration of Press, Publication, Radio, Film and Television (SAPPRFT) indicated the new “people’s theater front” will use […]