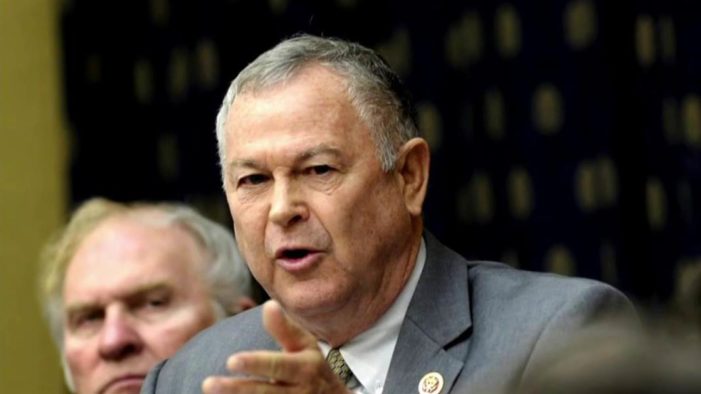 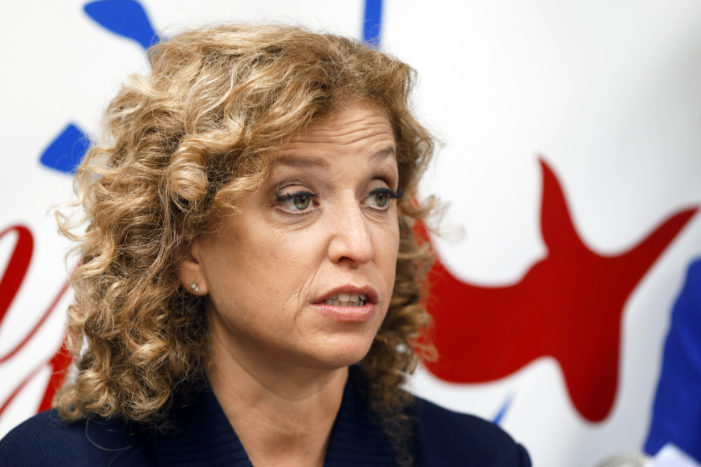 by WorldTribune Staff, July 28, 2017 The IT administrator to Democratic Rep. Debbie Wasserman Schultz, who was arrested earlier this week while trying to leave the country, had access to the Democratic National Committee (DNC) emails that were given to WikiLeaks during the 2016 campaign, a report said. Former interim DNC Chair Donna Brazile initially […]

Report: DNC files were copied, not hacked, 5 days before murder of Seth Rich 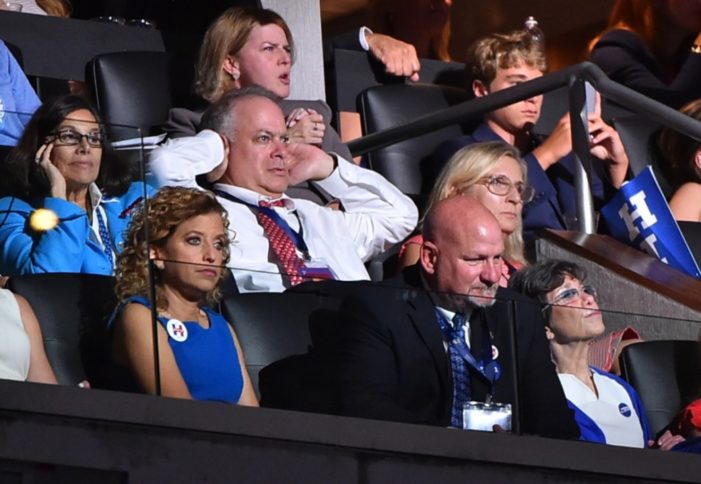 by WorldTribune Staff, July 11, 2017 A report by an IT specialist gives detailed information on how Democratic National Committee (DNC) files that were given to WikiLeaks were copied locally, contradicting the narrative that the DNC was hacked by Russia. The leaked DNC emails detailed efforts by the committee to rig the Democratic primary in […]

CIA has been bugging ‘factory fresh’ iPhones since 2008, WikiLeaks says 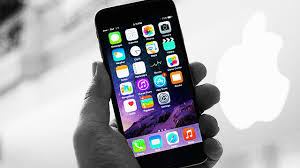 by WorldTribune Staff, March 24, 2017 The CIA has been monitoring new iPhones since at least 2008, according to documents obtained by WikiLeaks. Additionally, the CIA is capable of permanently bugging iPhones even if their operating systems have been deleted or replaced, the WikiLeaks Vault 7 leak titled “Dark Matter” claims. Included in the newly-obtained […] 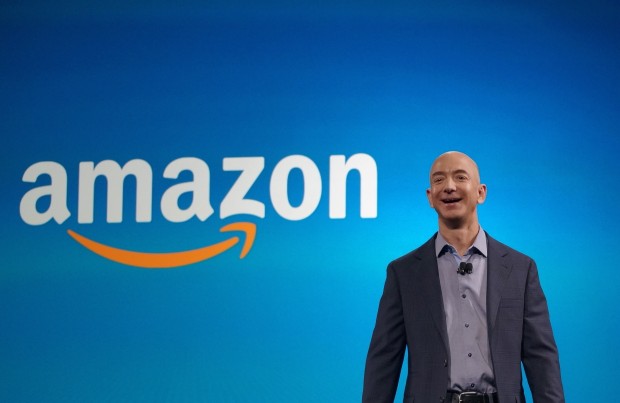 by WorldTribune Staff, February 17, 2017 In its coverage of the CIA, The Washington Post has failed to mention that the paper’s owner, Jeff Bezos, stands to reap huge financial gains from a recently signed $600 million Internet-cloud deal between Amazon, which Bezos also owns, and the intelligence agency. “As Amazon’s majority owner and the Post’s […] 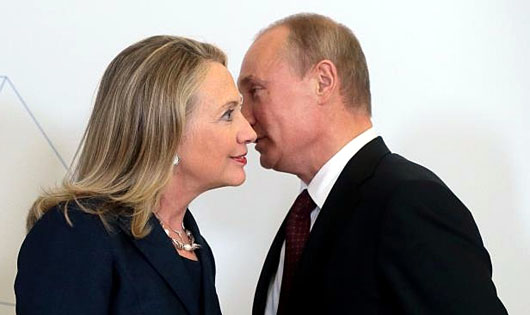 Did Rush Limbaugh call it? Comey ‘just doing this to take everybody’s attention off WikiLeaks’ 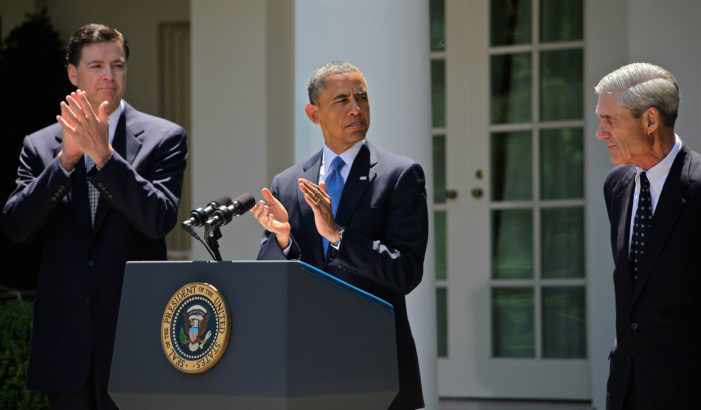 by WorldTribune Staff, November 7, 2016 Rush Limbaugh may have been prophetic when, on Oct. 28, he said that FBI Director James Comey was actually riding to Hillary Clinton’s rescue when he announced the re-opening of the email investigation. “Comey is just doing this to take everybody’s attention off of the WikiLeaks email dump,” Limbaugh […] 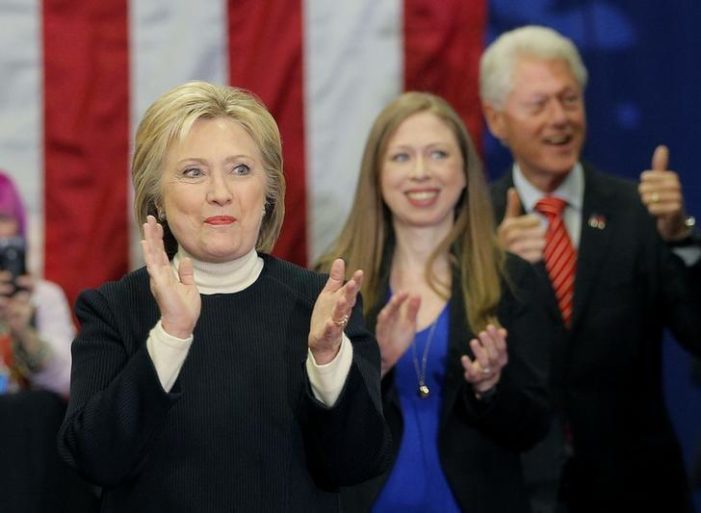 by WorldTribune Staff, November 6, 2016 Doug Band, the former top aide to Bill Clinton who helped found the Clinton Global Initiative, accused Chelsea Clinton of using foundation money to pay for her wedding and getting paid to campaign, all while avoiding paying taxes. After Chelsea had launched an investigation into the foundation’s finances under […]

The Watergate parallel: ‘Do we really want to go through this again?’

by WorldTribune Staff, November 1, 2016 A Hillary Clinton presidency would mirror that of Richard Nixon during Watergate, columnist and former Nixon administration official Pat Buchanan said. If “this distrusted and disbelieved woman, does take the oath of office on Jan. 20, there is a real possibility that, like Nixon, down the road a year […] 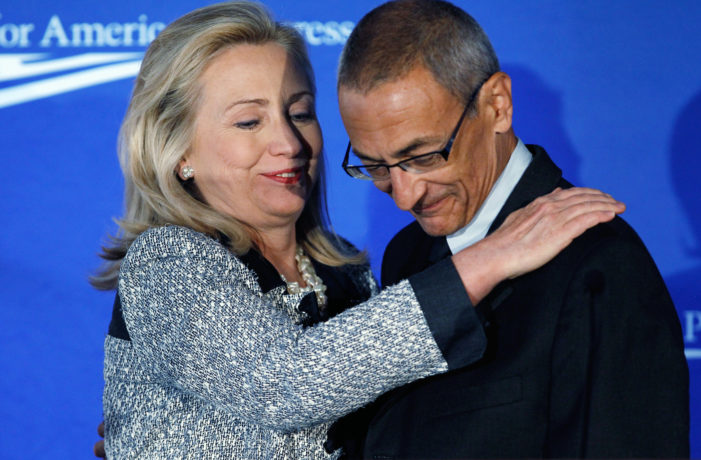 by WorldTribune Staff, October 28, 2016 Clinton confidant John Podesta ignored a warning against associating with clients that were “likely criminal,” according to a newly released email from WikiLeaks. In an April 2015 email, Joe Littlefield admonishes his friend Podesta for misplaced loyalty to Hillary and Bill Clinton. “John – you are loyal to a fault,” […]