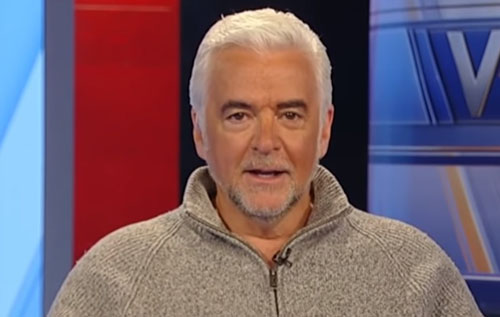 by WorldTribune Staff, September 4, 2019 There was a time when naming names was verboten in Hollywood. In the Trump era, however, leftists in Tinseltown have developed an affinity for the blacklist. Following a tweet by The Hollywood Reporter that President Donald Trump would be appearing at a Sept. 17 fundraiser in Beverly Hills, Will […] 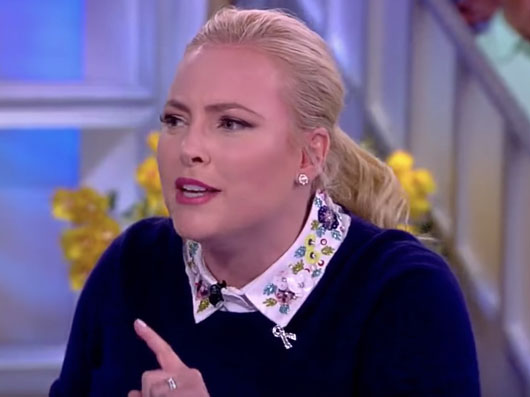