Western civilization, except Eastern Europe, is rapidly returning to the Dark Ages 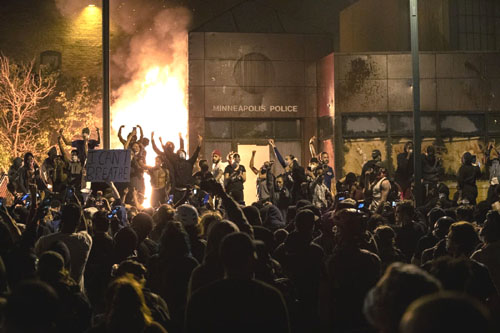 Special to WorldTribune.com Commentary by Alexander Maistrovoy [Editor’s Note: “God has a special providence for fools, drunkards, and the United States of America,” Otto von Bismark famously said. The author offers the following unvarnished perspective on the post-Trump world in 2022.] Thomas Hobbes is a founder of the modern political philosophy. We can deny his […]

Many Americans do not agree with MSM view of Rep. Steve King as racist 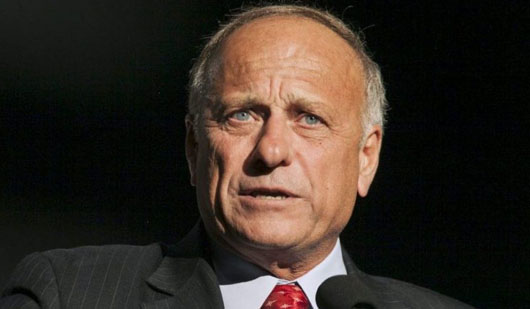 by WorldTribune Staff, January 20, 2019 The mainstream media saw “blood in the water” after The New York Times published a report claiming Rep. Steve King defended white supremacy, two conservative columnists noted. Liberal talking heads jumped on the King-as-racist bandwagon and some lawmakers on both sides of the aisle said the Iowa Republican should resign. What’s […]