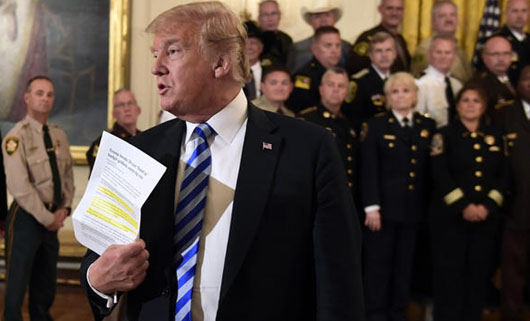 by WorldTribune Staff, September 6, 2018 The group Americans for Limited Government suggested lie detector tests for White House staff following an anonymous op-ed in The New York Times by a so-called “senior Trump administration official” who claimed to be part of a group of people “working diligently from within” to impede President Donald Trump’s agenda. The […] 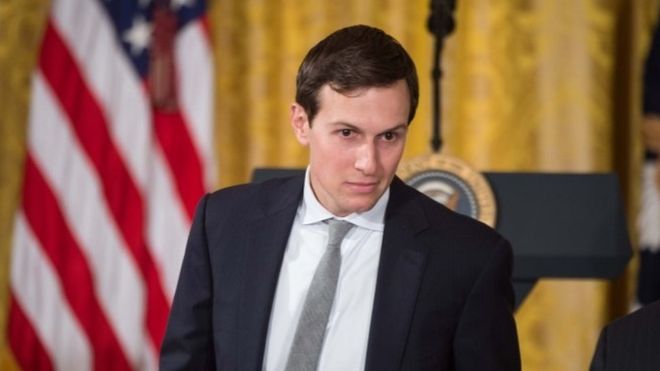 by WorldTribune Staff, April 3, 2017 President Donald Trump can’t be everywhere even when his twitter feed can. But sometimes, in 2017, he has to try. That’s where his favored son-in-law is becoming a major factor. From pulling the strings in the U.S.-Mexico relationship to helping solve the nation’s opioid addiction problem and draining the […]