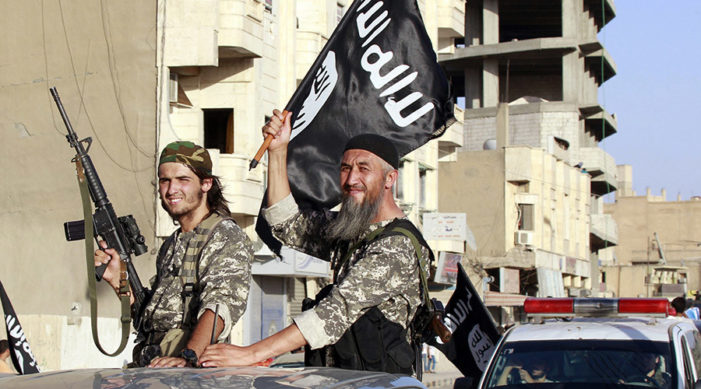 by WorldTribune Staff, December 22, 2016 From the time of its founding by Abu Bakr al-Baghdadi, Islamic State of Iraq and Levant (ISIL) presented itself to potential jihadists as a more appealing version of Al Qaida. In a new report, the Combating Terrorism Center at the U.S. Military Academy at West Point, examined actual personnel […]

Special to WorldTribune.com Taylor Force, the American military veteran murdered by a Palestinian terrorist in Israel on March 8, was remembered as a “good, good man” who left a legacy of service. A native of Lubbock, Texas, Force was a graduate of West Point, a U.S. Army Field Artillery officer who served in Afghanistan and […]