Unholy Bible: Beijing demands a rewrite of the scriptures 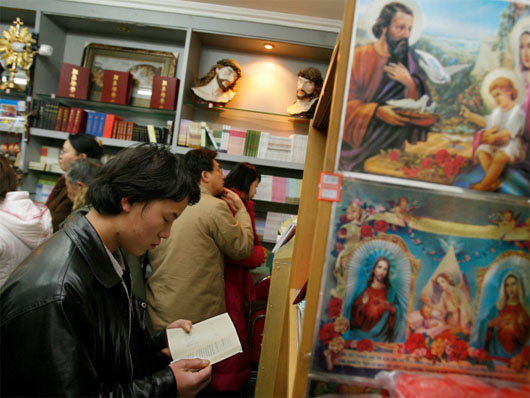 by WorldTribune Staff, April 6, 2018 China has removed the Bible and other Christian books from online bookstores as part of what observers say is President Xi Jinping’s demand that all religions in the country be “Sinicized.” To be “Sinicized,” the Bible would have to be rendered compatible with the beliefs and programs of the […] 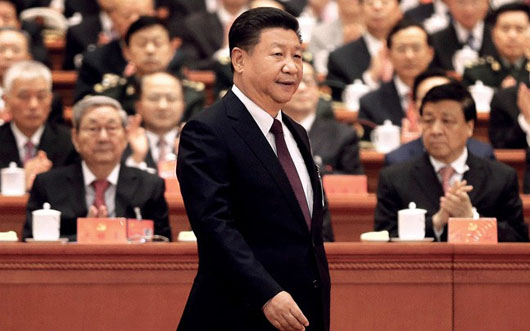