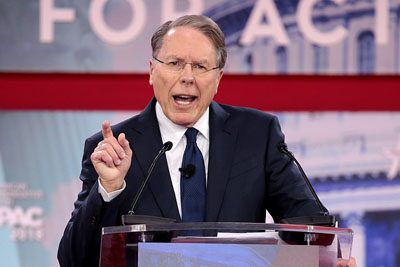 by WorldTribune Staff, September 12, 2019 San Francisco’s move to label the National Rifle Association a “domestic terrorist organization” is another attempt at blacklisting by leftists who seek to squelch free speech they don’t agree with, the NRA said after filing a lawsuit against the city. “This action is an assault on all advocacy organizations […] 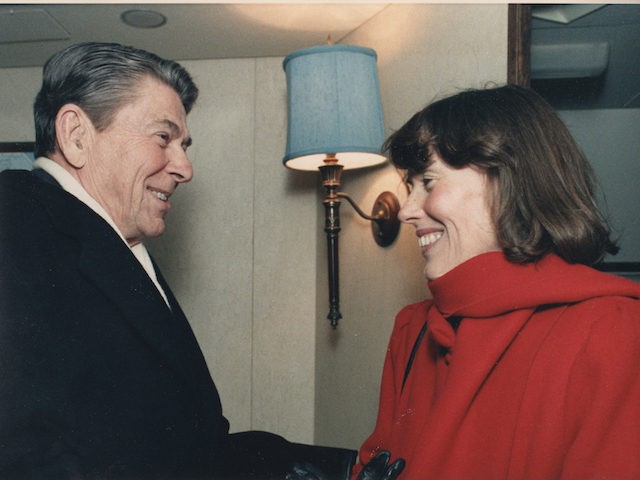 by WorldTribune Staff, May 24, 2018 Amb. Faith Ryan Whittlesey, a Reagan administration official and 2nd Amendment proponent, died on May 21. She was 79. A staunch pro-Life conservative, Whittlesey was “an early and enthusiastic supporter of Donald Trump’s presidential campaign and remained a staunch ally,” Ralph Z. Hallow noted in an obituary for The […]