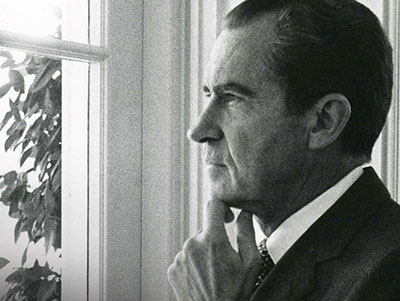 by WorldTribune Staff, November 23, 2021 The secret prosecutor in the Watergate scandal used a bogus “road map” similar to the anti-Trump “dossier” to convince a grand jury to indict key Watergate figures and eventually bring down President Richard Nixon, a former Nixon aide says in a new book. “They knew it was a lie, […] 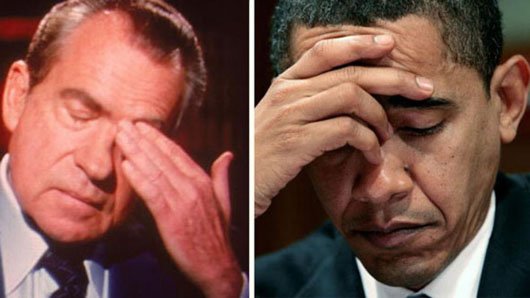 by WorldTribune Staff, September 24, 2017 The Watergate perpetrators sought to conceal their actions from the law, but the U.S. government’s blatant intrusion into the 2016 presidential campaign, before and after the election, was conducted by its own law enforcement and intelligence agencies. “Richard Nixon’s henchmen wore surgical gloves to avoid leaving clues for law […] 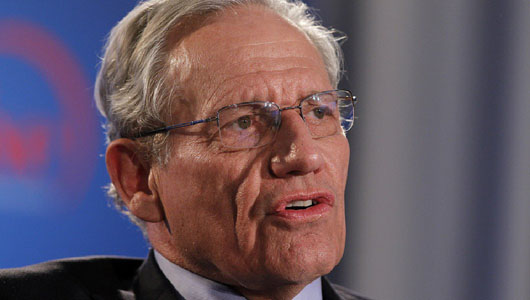 by WorldTribune Staff, June 29, 2017 As congressional investigators dragged President Donald Trump’s longtime bodyguard into the ongoing Russia probe and the White House’s war with the media intensified, Watergate reporter Bob Woodward called for a return to “fair-mindedness” for those reporting on the Trump administration. Following a screening of “All The President’s Men” in […] 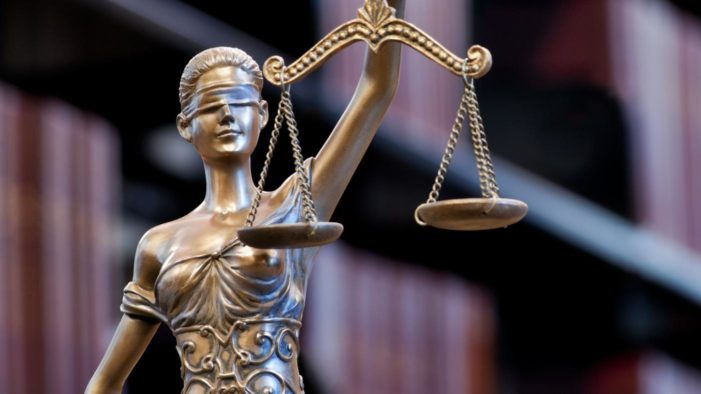 by WorldTribune Staff, May 24, 2017 When it comes to Washington scandals, party is everything. Republicans go to jail. Democrats walk. “During the eight years of one of America’s shadiest presidencies, not one Obama administration official went to prison … or was convicted of a crime … or was even indicted,” Steve Baldwin and Deroy […]

Barack Obama and Richard Nixon: Neither approved the wiretaps of their political enemies 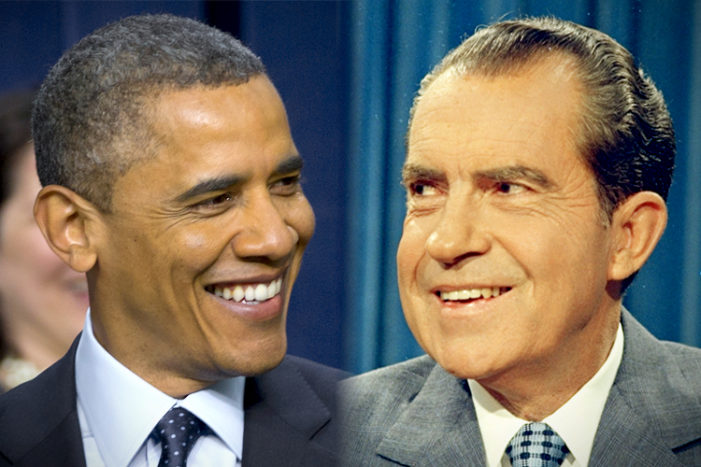 by WorldTribune Staff, March 12, 2017 No evidence was ever produced that Richard Nixon approved the Watergate break-in. Likewise President Donald Trump has offered no proof that former President Barack Obama knew of the wiretapping of Trump Tower, media reports say. The Watergate scandal ended in Richard Nixon’s resignation and inspired a generation of adversarial […]