Trump to Egypt’s Sisi: More than an ally, ‘the United States will be a loyal friend’ 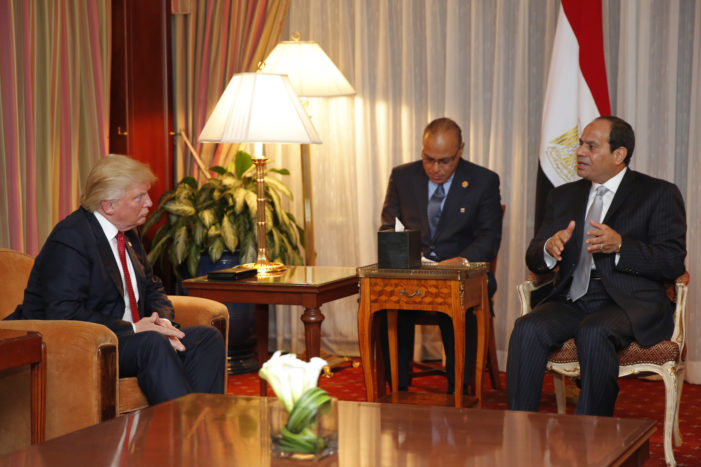 by WorldTribune Staff, September 20, 2016 In a meeting with Egyptian President Abdul Fatah Sisi on Sept. 19, Donald Trump expressed his solid support for Egypt’s war on terror and said a Trump administration would be “a loyal friend” to Sisi. The high-level meeting in New York City focused on political, military and economic cooperation […] 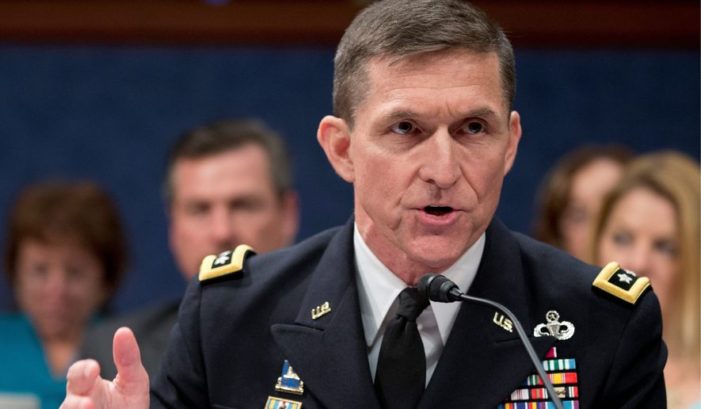 by WorldTribune Staff, July 10, 2016 Retired Lt. Gen. Michael Flynn, who was fired as head of the Defense Intelligence Agency (DIA) in 2014, has detailed the backstory of his departure from the DIA. Flynn, who is said to be on Donald Trump’s short list as a potential running mate, is author of the new […]