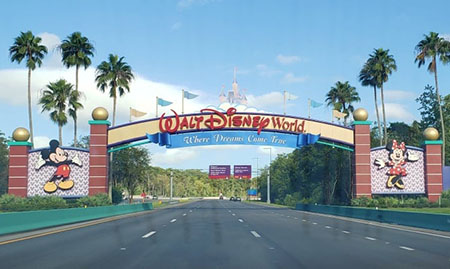 by WorldTribune Staff, April 21, 2022 The Florida House of Representatives on Thursday passed legislation that would dissolve the agreement which grants Walt Disney World special governing powers over itself. The Florida Senate, by a 23-16 margin, voted on Wednesday to dissolve the Reedy Creek Improvement District, which in 1967 granted Disney a special taxing […] 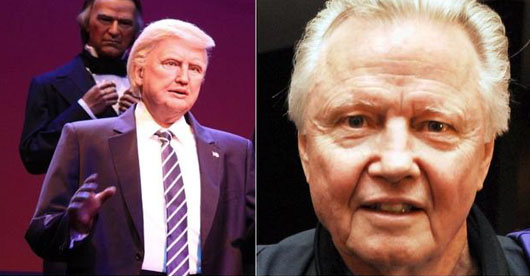 by WorldTribune Staff, December 20, 2017 Early reviews say Disney World is spot on with the hand gestures of its new animatronic President Donald Trump, and Disney does use his actual voice, but something is off with robo-Trump’s appearance. A slew of posts to Twitter on Dec. 18 said the animatronic looks more like actor […]