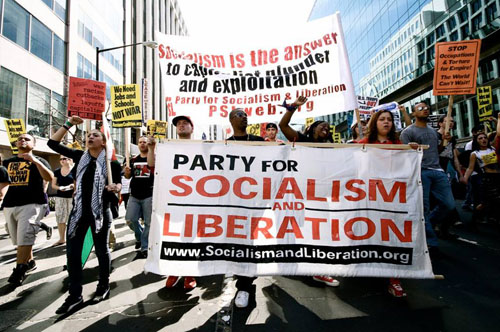 by WorldTribune Staff, November 10, 2019 A “testament” to the “failure” of American public education is evident in a recent poll which showed 70 percent of millennials said they would vote for a socialist, a columnist wrote. In the poll by YouGov/Victims of Communism, 50 percent said they see capitalism in a negative light and […]

Mao who? A third of millennials believe more were killed under George W. Bush than Stalin 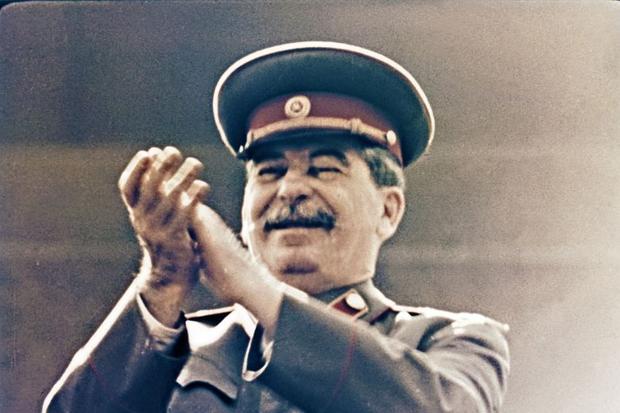 by WorldTribune Staff, October 18, 2016 Nearly half of America’s millennials (born between 1982-2002) say they would vote for a socialist – and 21 percent would back a communist, a new survey revealed. A third of millennials say they believe more people were killed under George W. Bush than Joseph Stalin, according to the survey […]