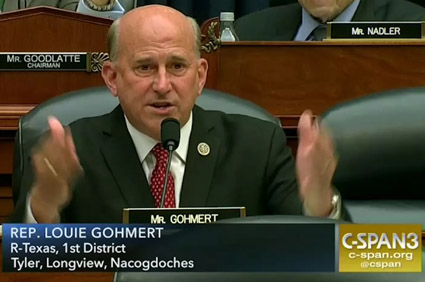 by WorldTribune Staff, December 28, 2020 Texas Republican Rep. Louie Gohmert has filed a lawsuit asking a federal court to give Vice President Mike Pence “exclusive authority” to decide which Electoral College votes should be counted at the joint session of Congress on Jan. 6. Gohmert’s lawsuit contends that Pence’s role in the Jan. 6 […]

Both President Trump, VP Pence were distracted by Pelosi’s grumbling during speech 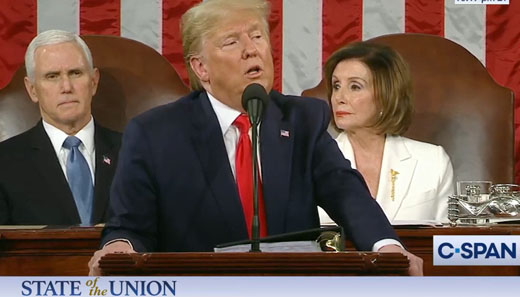 by WorldTribune Staff, February 11, 2020 During last week’s State of the Union address, President Donald Trump said he was driven to distraction by House Speaker Nancy Pelosi’s persistent “mumbling.” Vice President Mike Pence told The Daily Caller in an interview last week that Pelosi was “muttering” to him throughout the speech and “making some […] 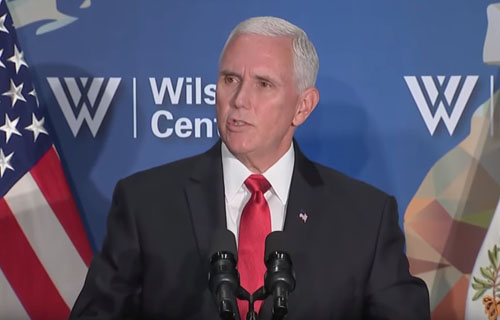 by WorldTribune Staff, October 25, 2019 U.S. Vice President Mike Pence condemned the NBA and Nike for taking the side of the “authoritarian regime” in communist China over the pro-democracy movement in Hong Kong. In a speech at the Wilson Center in Washington, D.C. on Oct. 24, Pence said “To the millions in Hong Kong […] 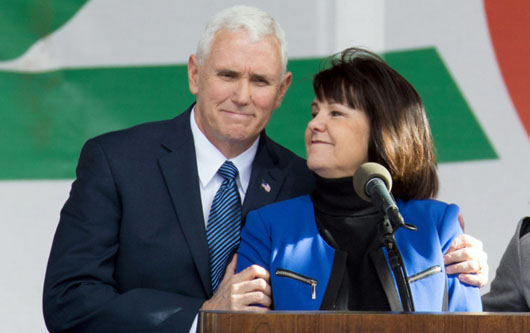 by WorldTribune Staff, November 28, 2017 People who mocked Vice President Mike Pence for the professional boundaries he has set with women may be reconsidering their stances amid a wave of sexual abuse allegations against powerful men in politics, media and entertainment. The vice president does not dine alone with a woman other than his […] 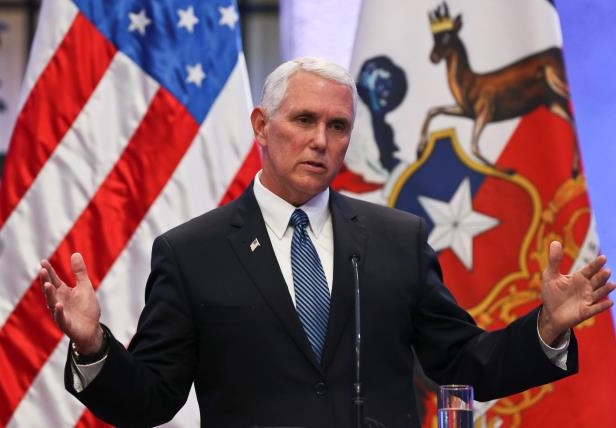 The Limbaugh-Pence debate: Trump agenda ‘not visible in this budget’ 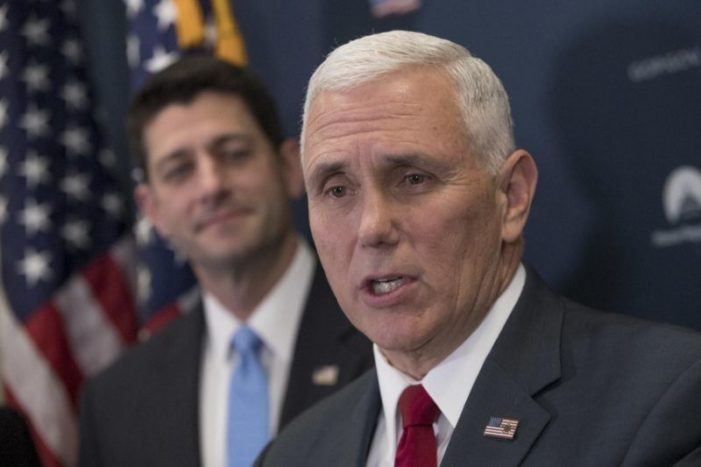 by WorldTribune Staff, May 3, 2017 Rush Limbaugh on May 2 pressed Vice President Mike Pence on a budget deal that many analysts say looks more like a win for Democrats than the Republican majority. “What is the point of voting Republican if the Democrats are gonna continue to win practically 95 percent of their […]

Unreported: 75 percent of 600,000 at March for Life were millennials 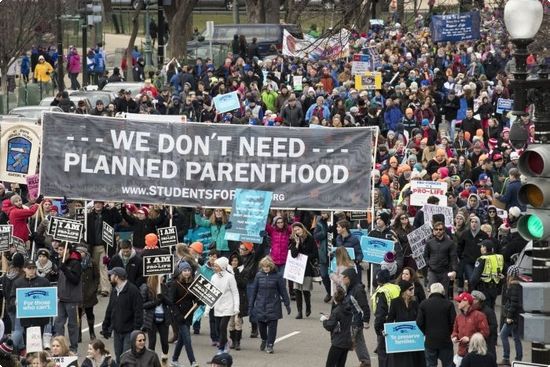 by WorldTribune Staff, February 2, 2017 Proclaiming “we are the pro-life generation” and “we don’t need Planned Parenthood,” hundreds of thousands of millennials gathered in Washington, D.C. on Jan. 27 to participate in the 44th annual March for Life. Of the 600,000 people on hand, nearly 75 percent were millennials, according to a report by […]